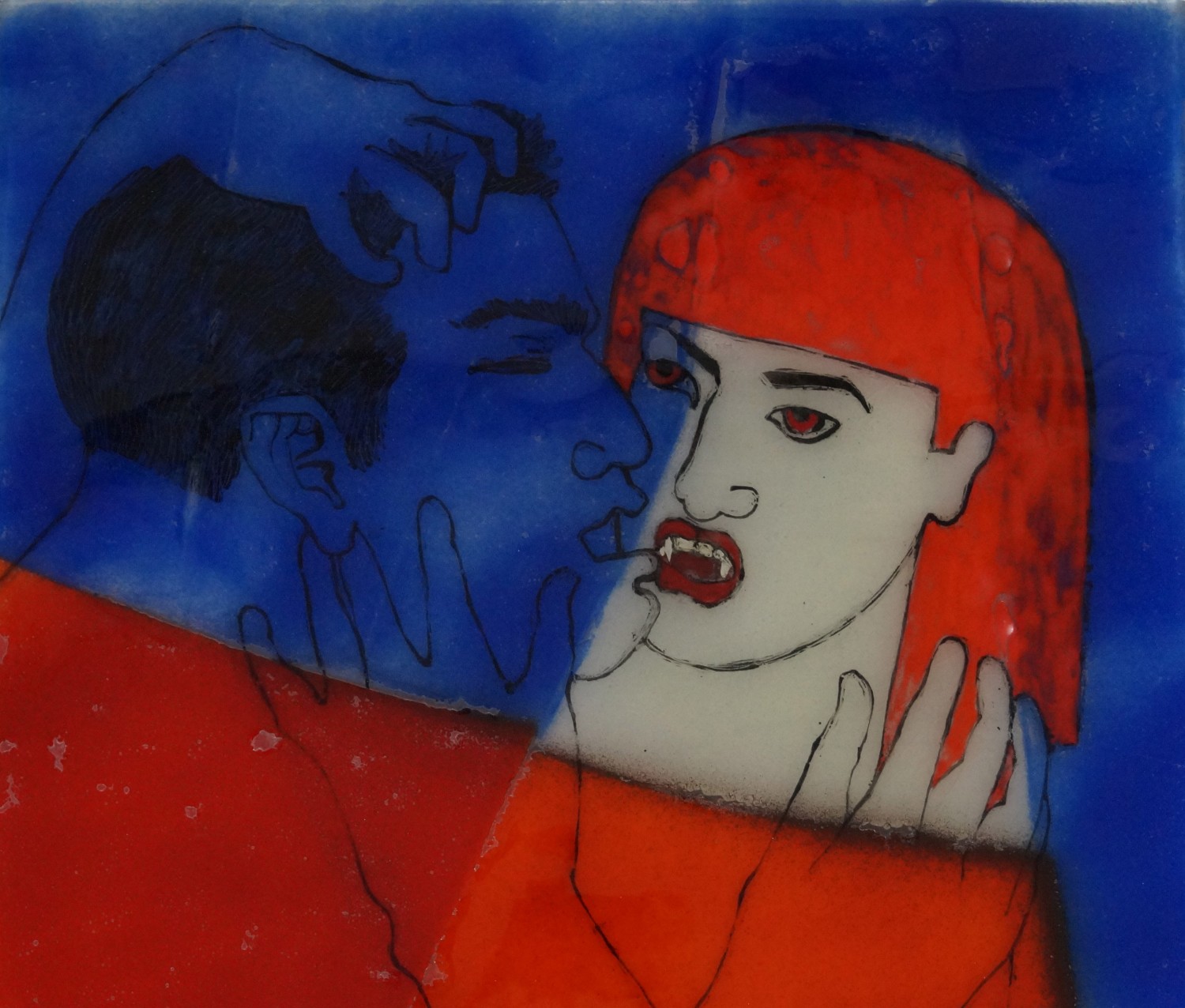 The image of the spectre biting into the bodies of living people has accompanied us for thousands of years. The blood-drinking creatures were already present in the culture of Ancient Greece. Slavs popularized the stories about them in Europe. In Slavic myths wąpierze, strzygi or topielce appeared, all related to vampires, usually known from pagan mythology. The spectres then became one of the favourite themes in Romantic art and literature.

In the 20th century, the bloodsuckers: vampires, werewolves and zombies became a favourite subject for artists and writers. They appeared in films, literature, and music. Mass culture likes ambiguous characters, so the character of the vampire was perfect for it – symbolizing both life and death, pleasure and pain, animal sexuality and human sensitivity.

Dąbrówka Ida Huk has chosen the pop culture and exaggerated image of the vampire. The characters presented on glass tiles somewhat recall Andy Warhol's cats, which are colourful and fun, but remain independent, mysterious predators, do not refer to the faceless long-haired vampiresses of Edvard Munch or dark and melancholic Romantic figures. At the same time Dąbrówka Ida Huk goes back to the roots of vampirism: the most popular vampire world is indeed Dracula, but the prototype of the Count of Transylvania will always remain harpies, lamas, strzygi and other bloodthirsty heroines – yes, heroines! – of ancient mythology. The figure of the vampiress, after all represents, the fear, as old as the world, of dangerous female sexuality: marked by blood, too sensual, too animal, too unpredictable, and above all – very difficult to reconcile with the social role of women.

DĄBRÓWKA IDA HUK
Graduated from the Academy of Fine Arts (currently: the Eugeniusz Geppert Academy of Art and Design) in Wrocław, Poland, 2000, the Faculty of Ceramics and Glass. The scholarship of the Ministry of Culture and Art at the Academy of Arts, Architecture and Design in Prague, Vladimír Kopecký studio, 2000/2001.
She works with glass and also as a theatre stage designer. Since 2002 she has been co-working with Ad Spectatores Theatre in Wrocław – she worked at a production of 25 plays. She also collaborated with other theatres in Poland: the Contemporary Theatre in Wrocław; theatres in Bydgoszcz and Jelenia Góra. She participated in 4 solo exhibitions in Poland and 25 group exhibitions in Poland, the Czech Republic, Denmark and Germany. 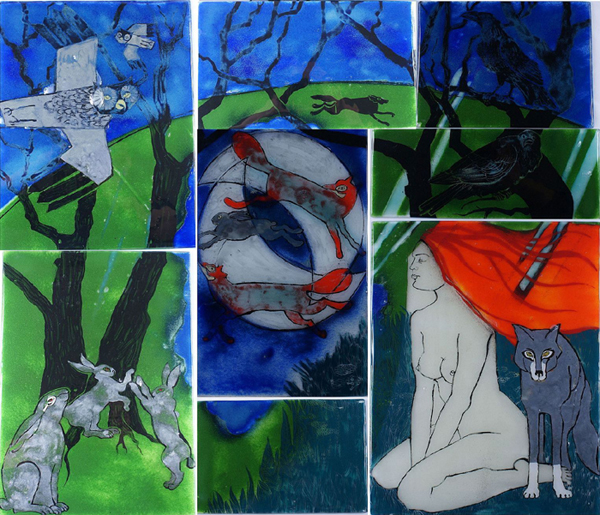 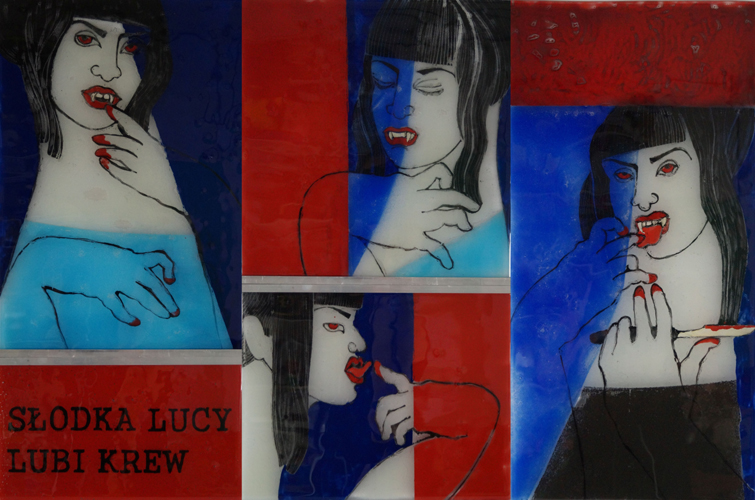 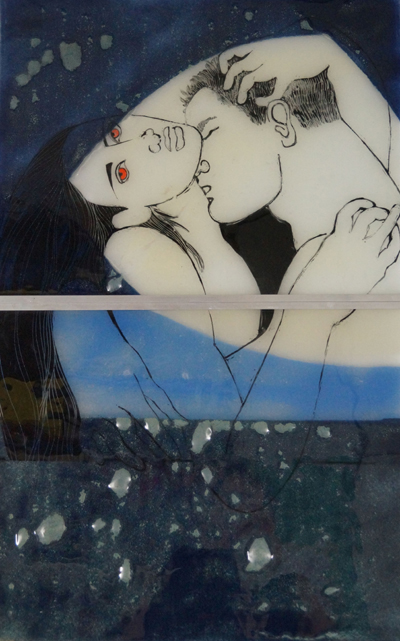 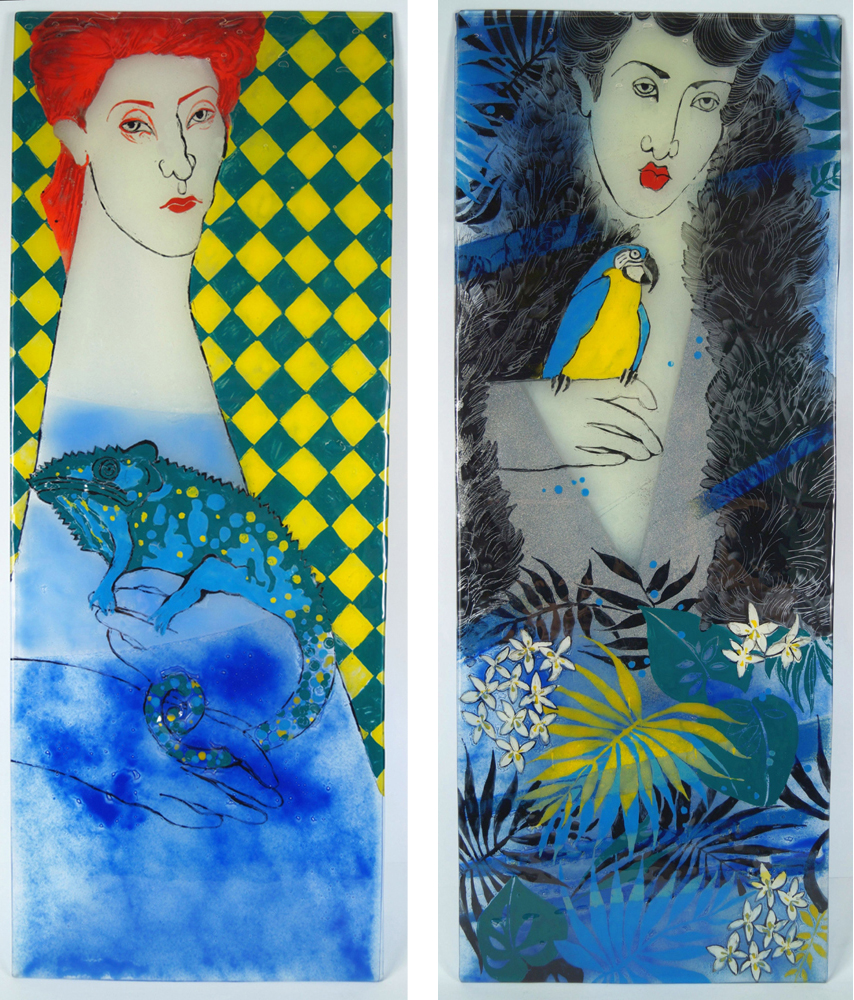 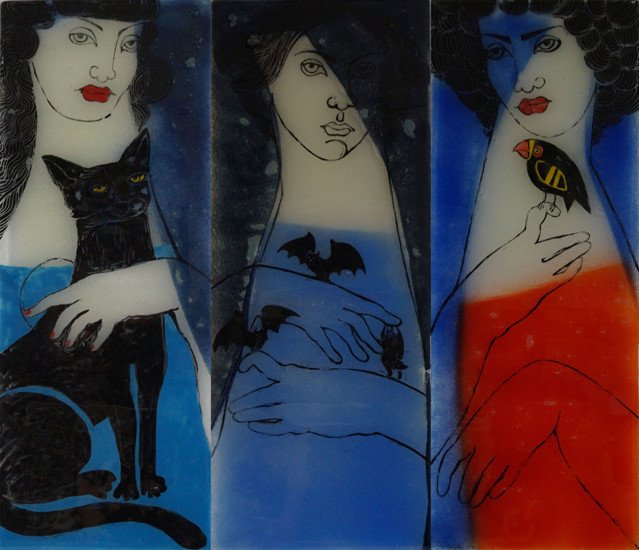 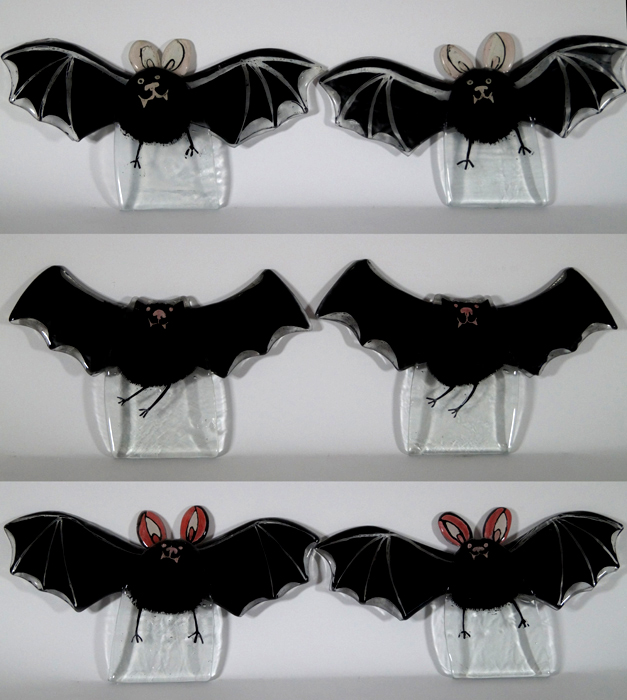 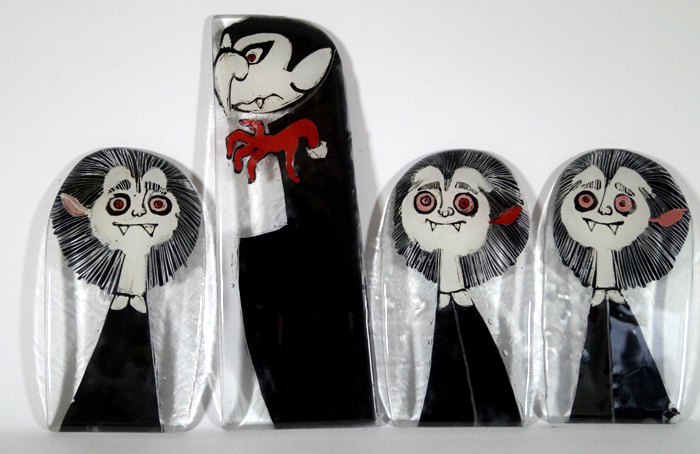 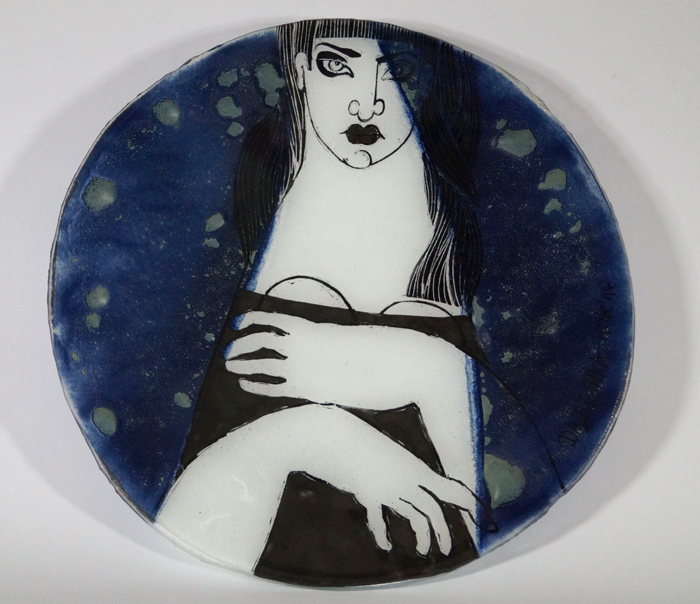