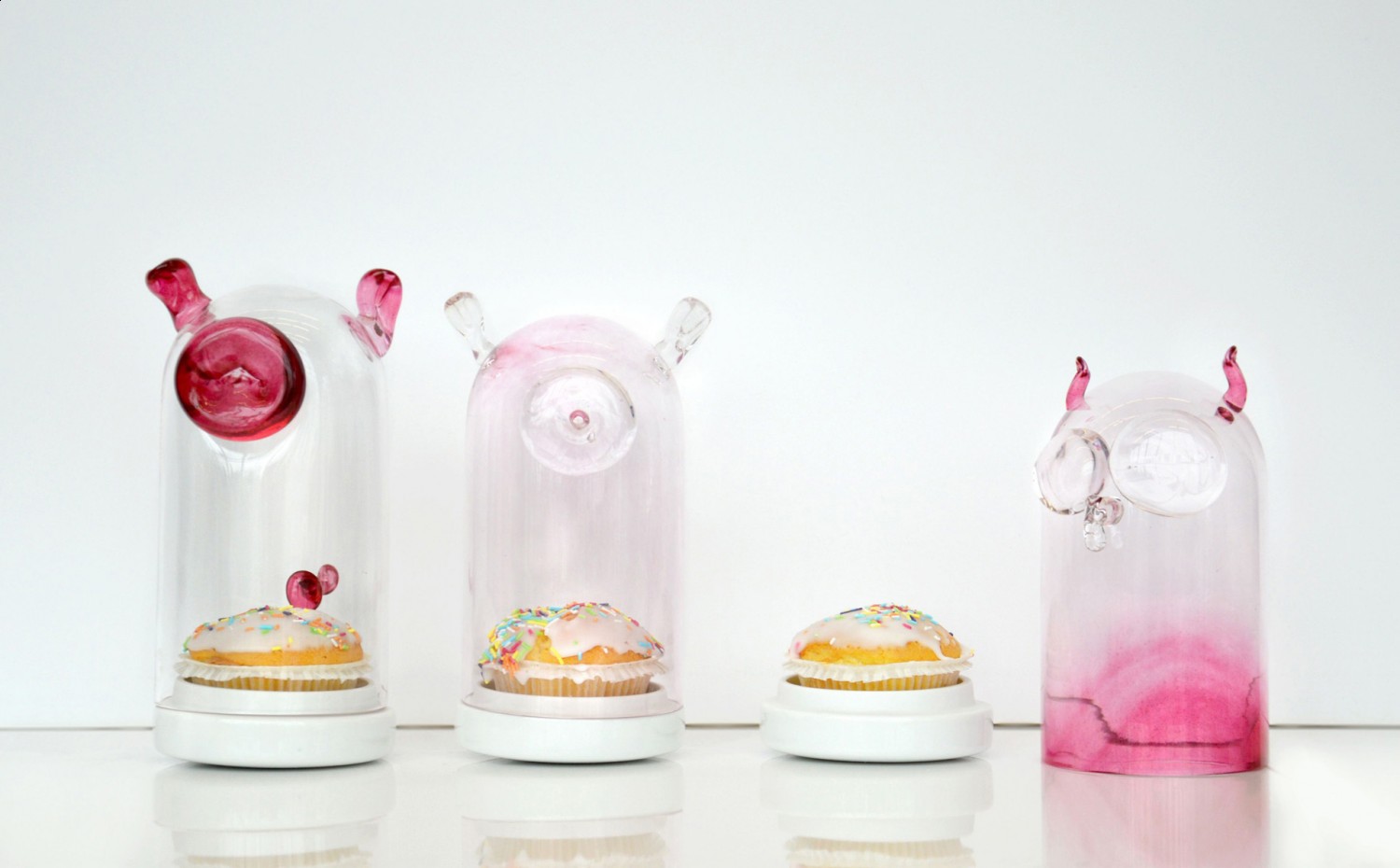 As a child, instead of sweet pink dresses, I chose trousers. I didn't draw princesses, but frogs. I collected not only pink ponies, but also cans. Instead of playing with dolls, I built huts ... And now? - I look at the world through rose-tinted glasses. I like jelly beans but only the pink ones. I leave the shop in a pink sweater with a unicorn. I assume pink underwear and fall asleep beneath pink sheets. Kalina Bańka

KALINA BAŃKA
Graduated from the Faculty of Ceramics and Glass at the E. Geppert Academy of Art and Design in Wrocław, 2013. After graduation she was employed as teaching staff of this Faculty in the Studio of Glass in Architecture and the Studio of Stained Glass Design.

She is interested in pop culture. She creates graphic art, paintings, and glass objects. 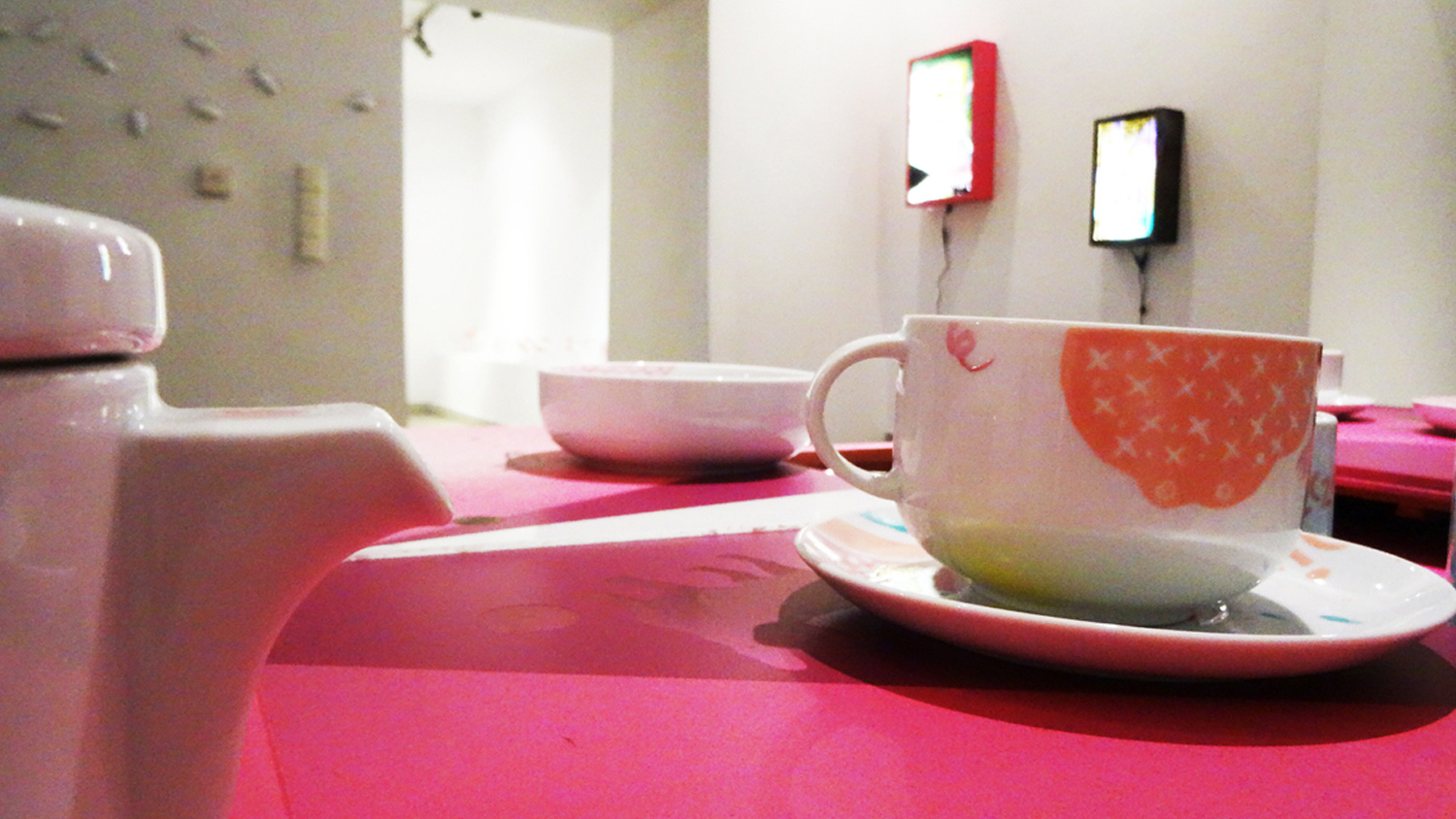 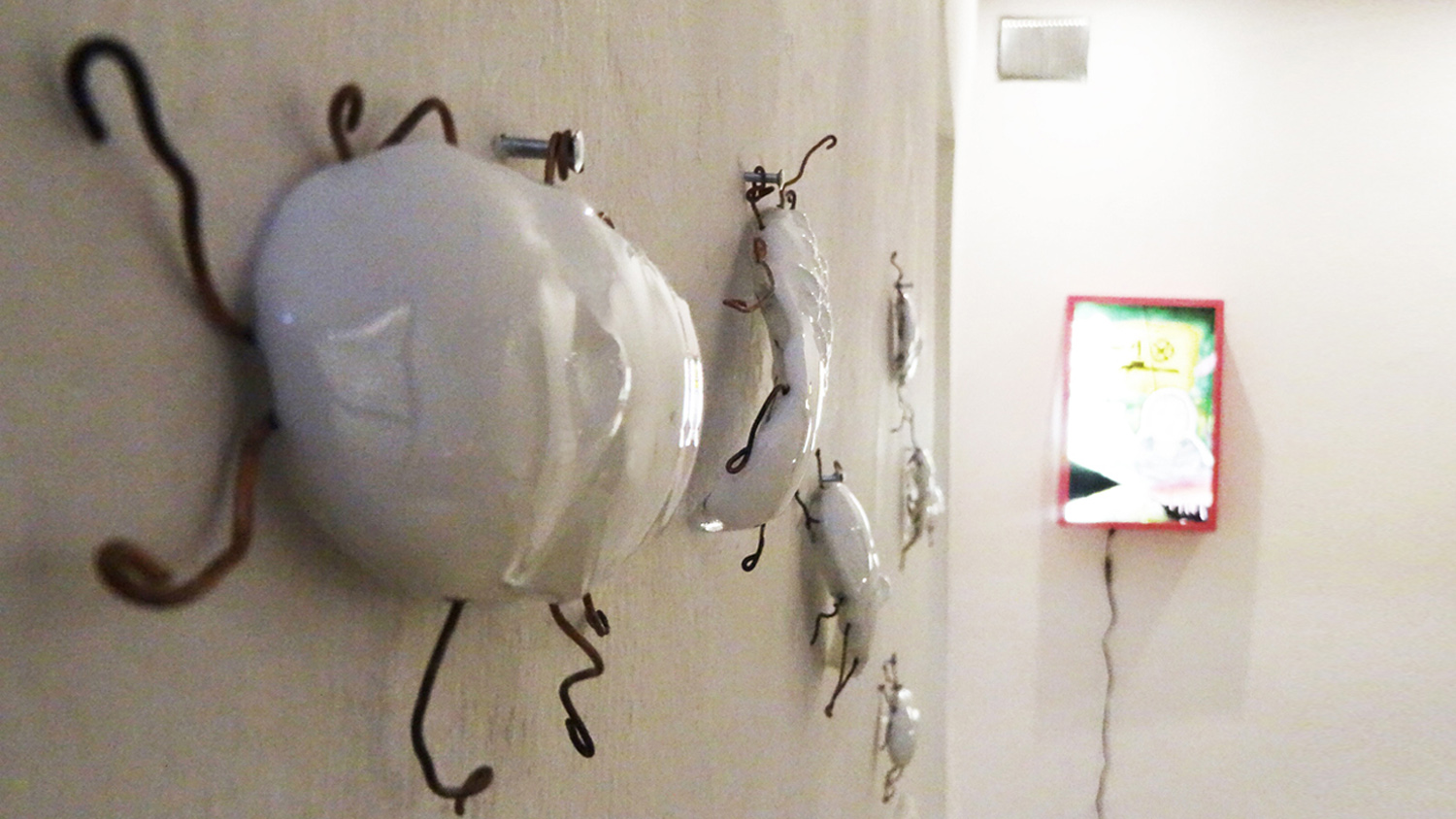 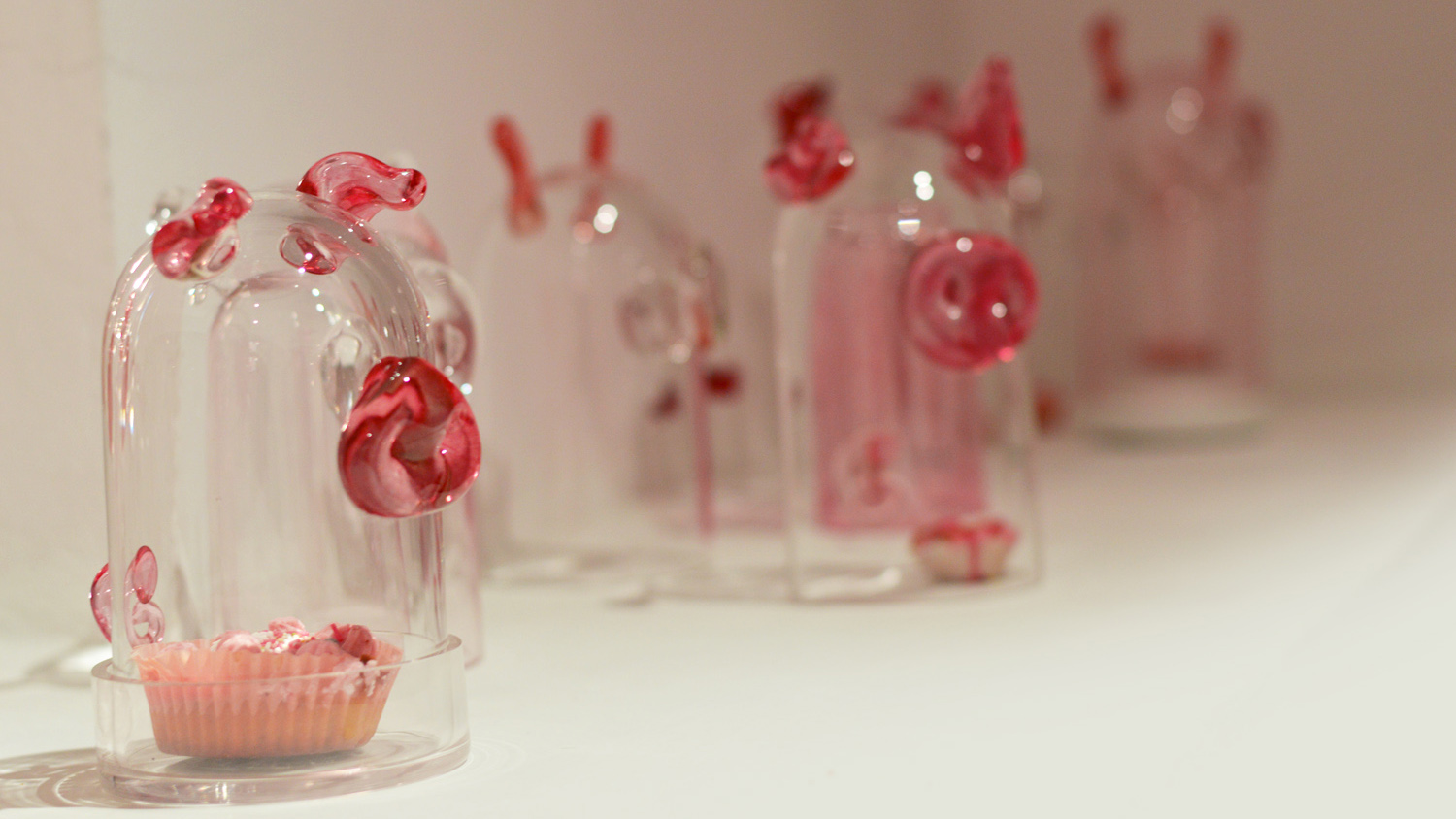 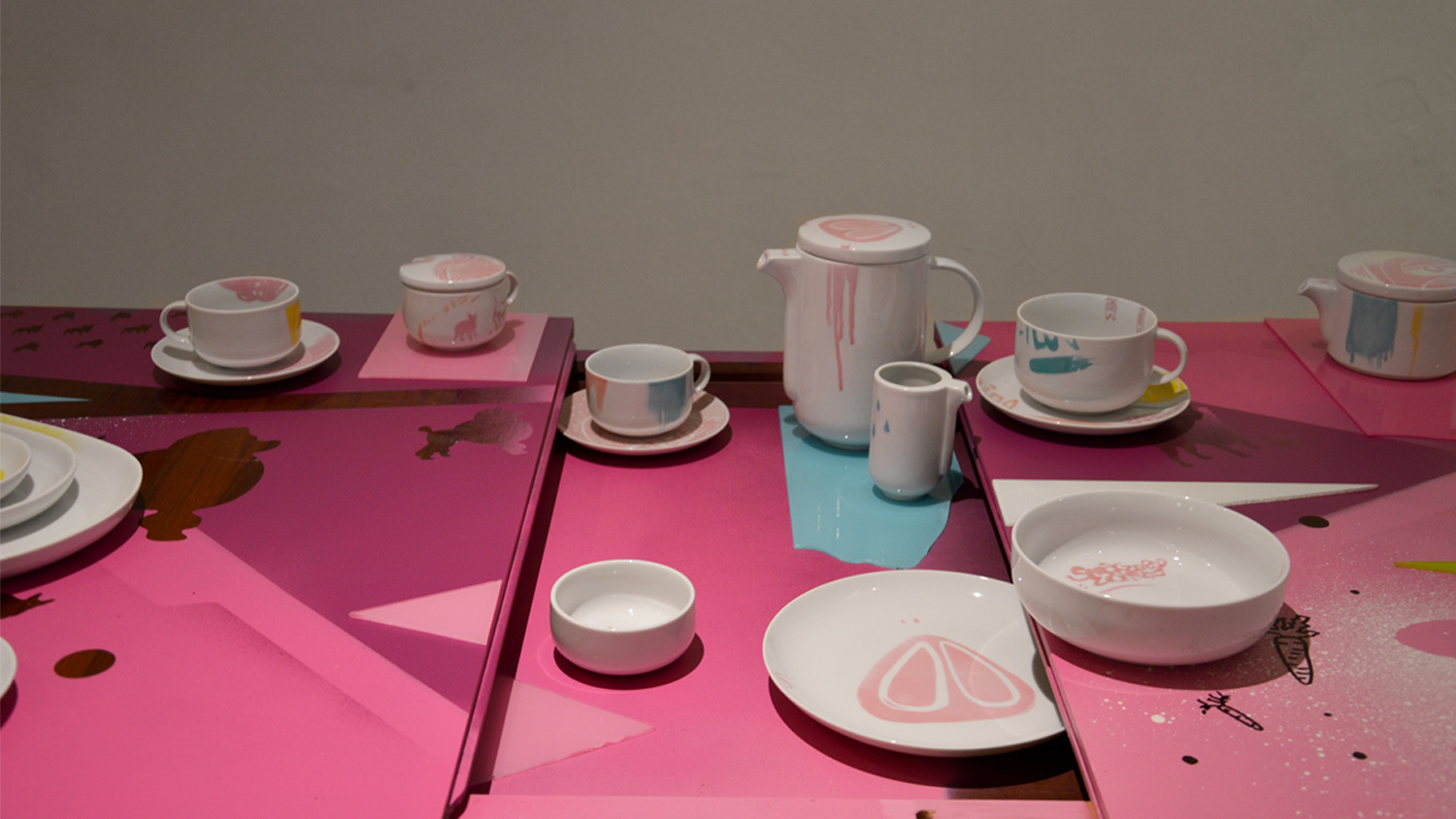 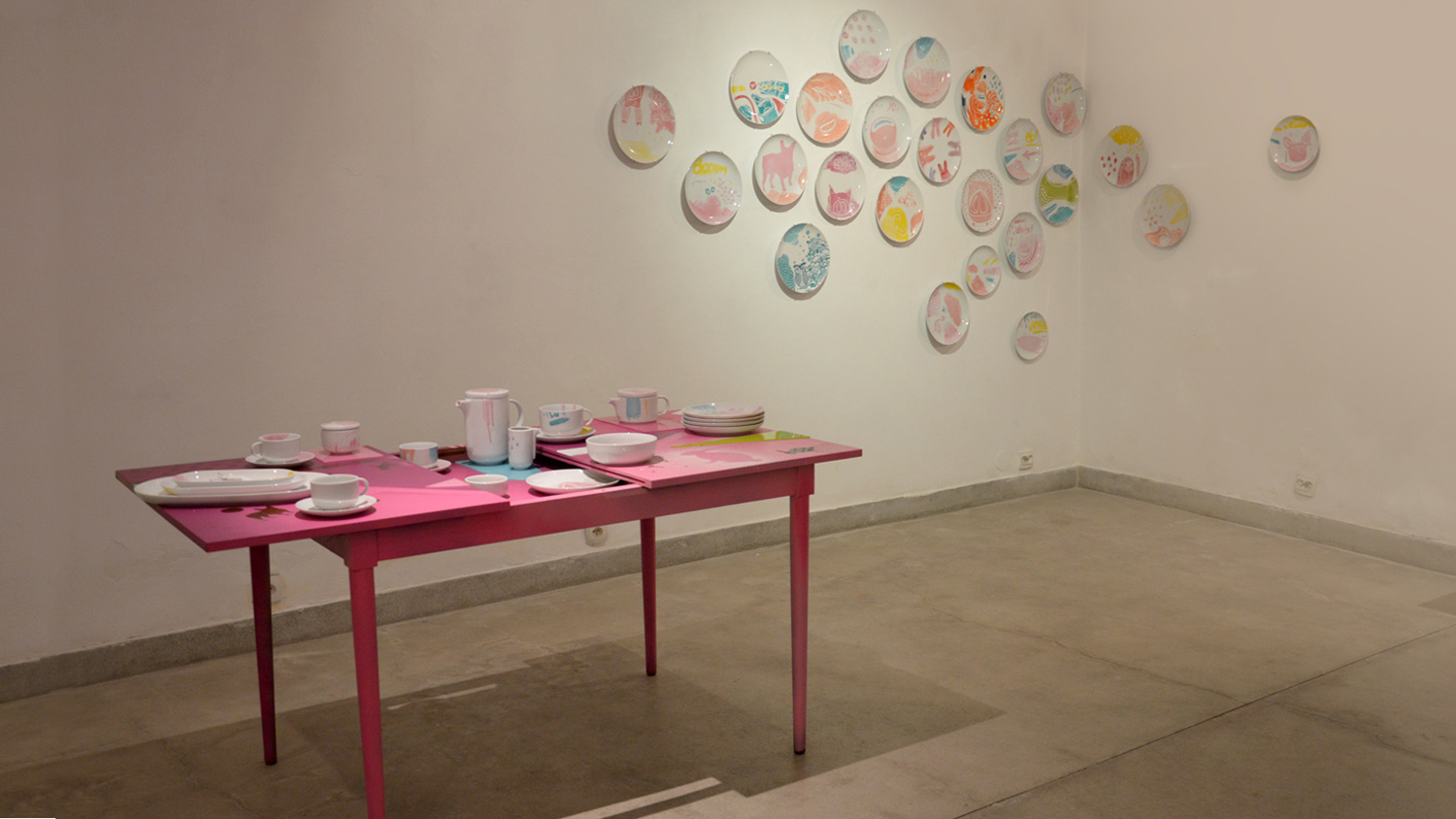 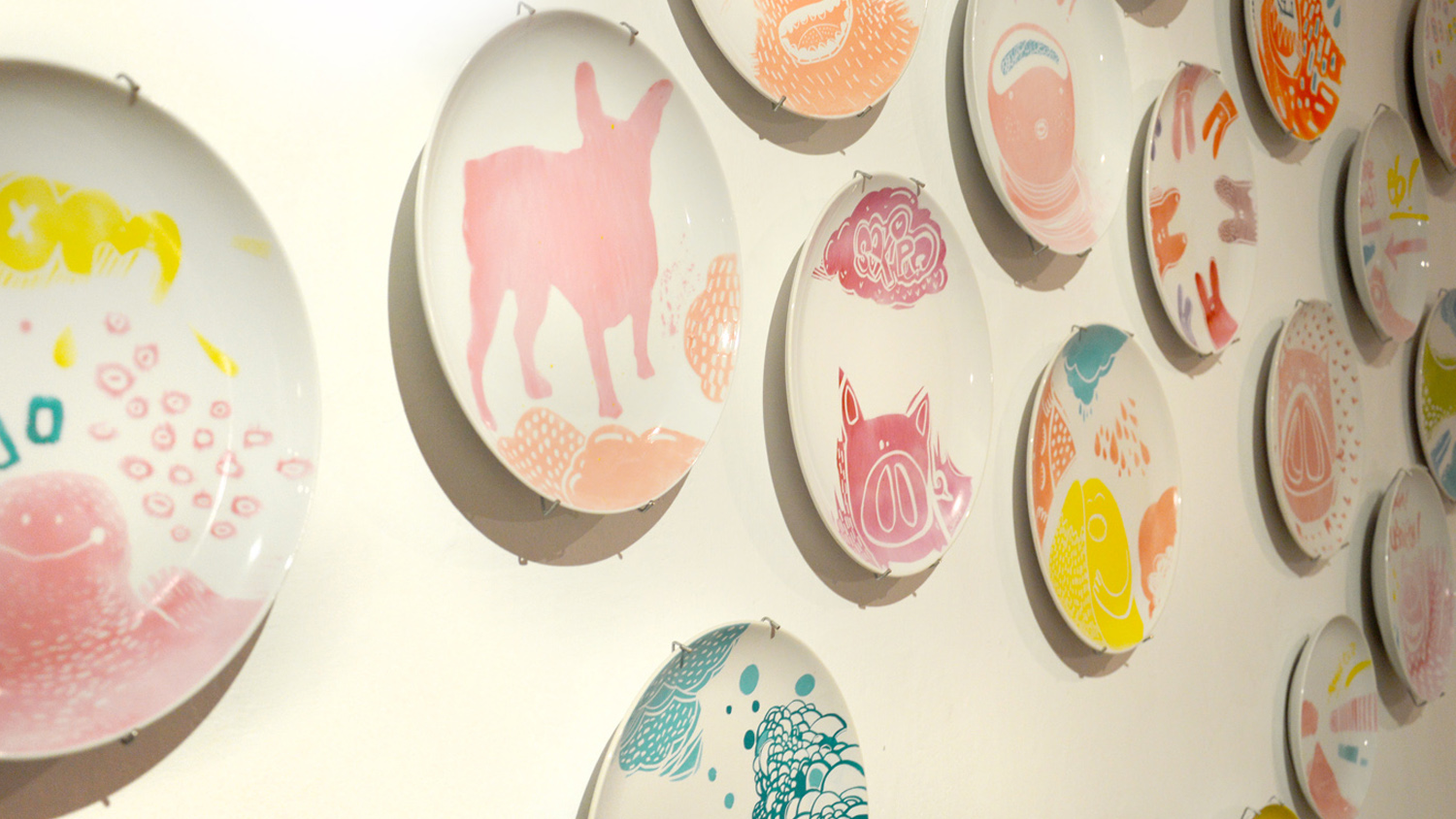 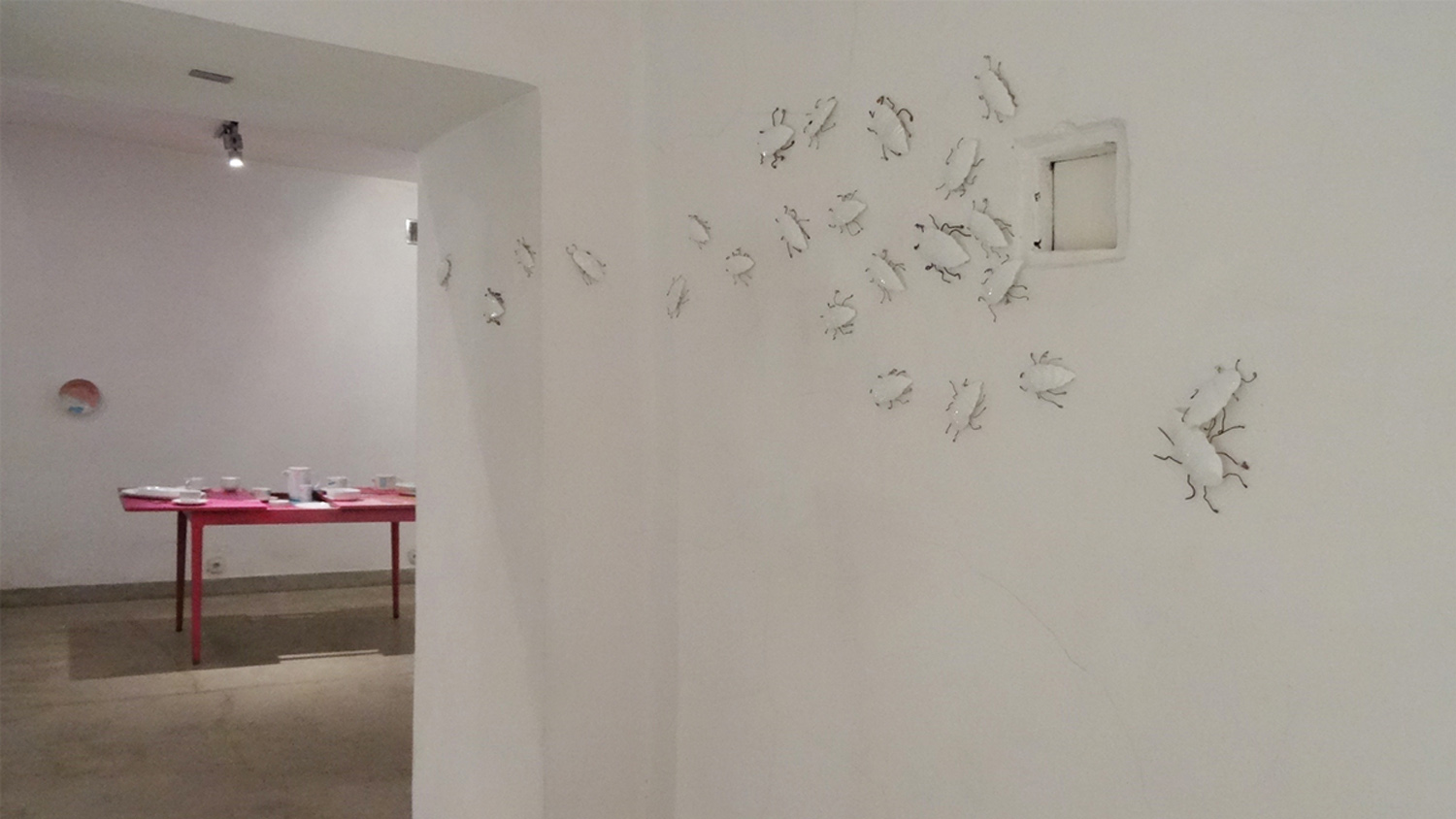 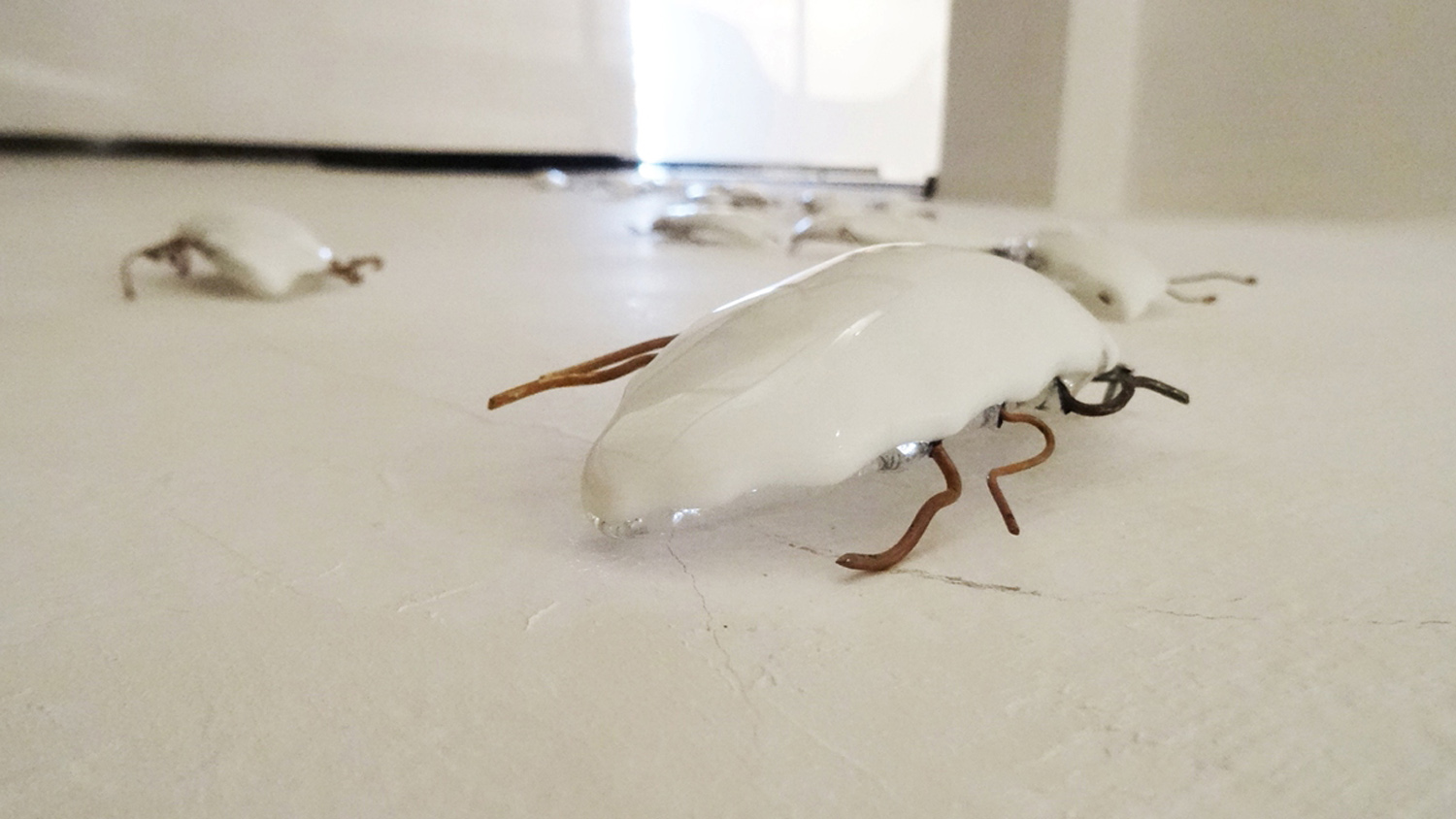 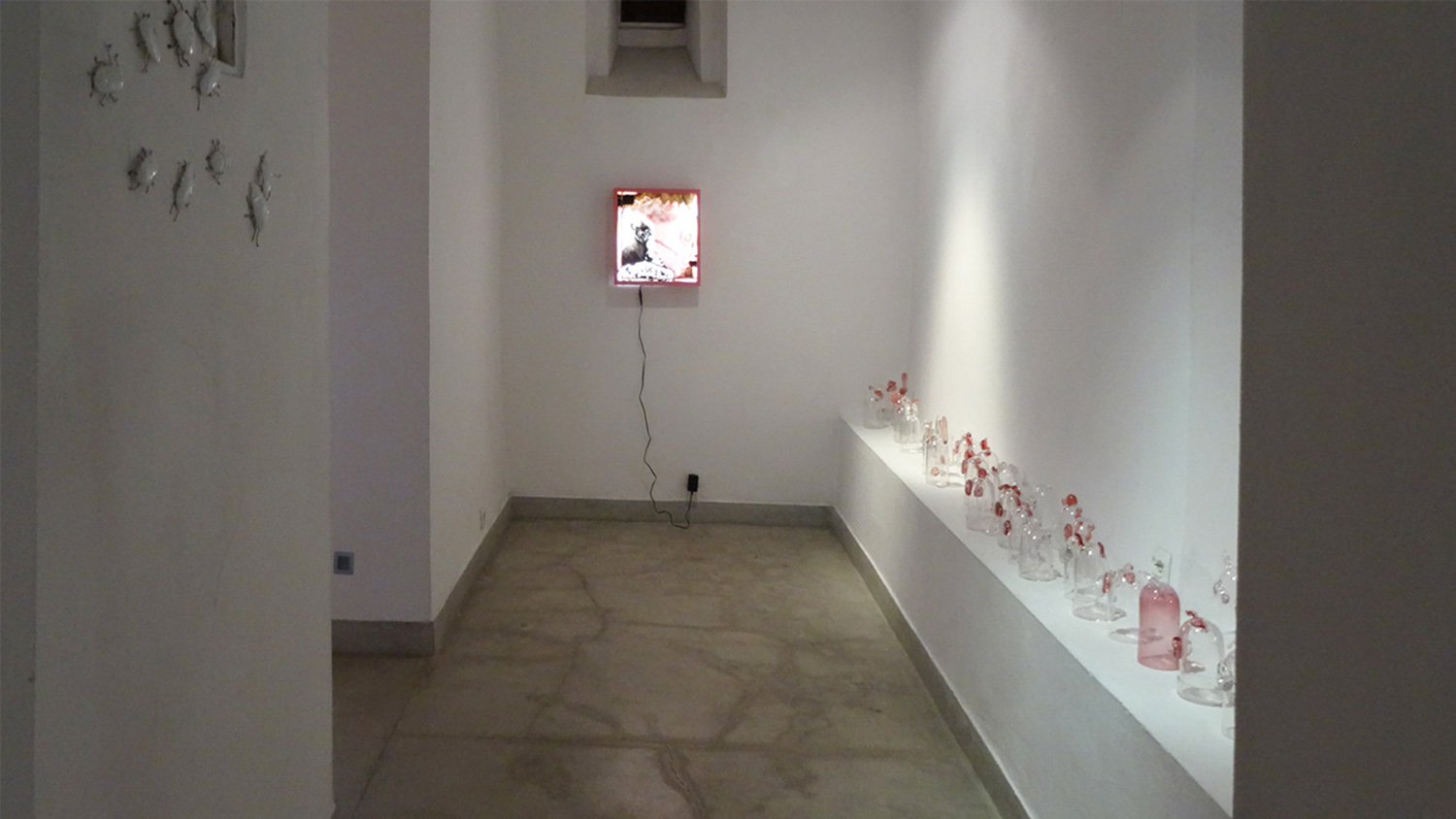 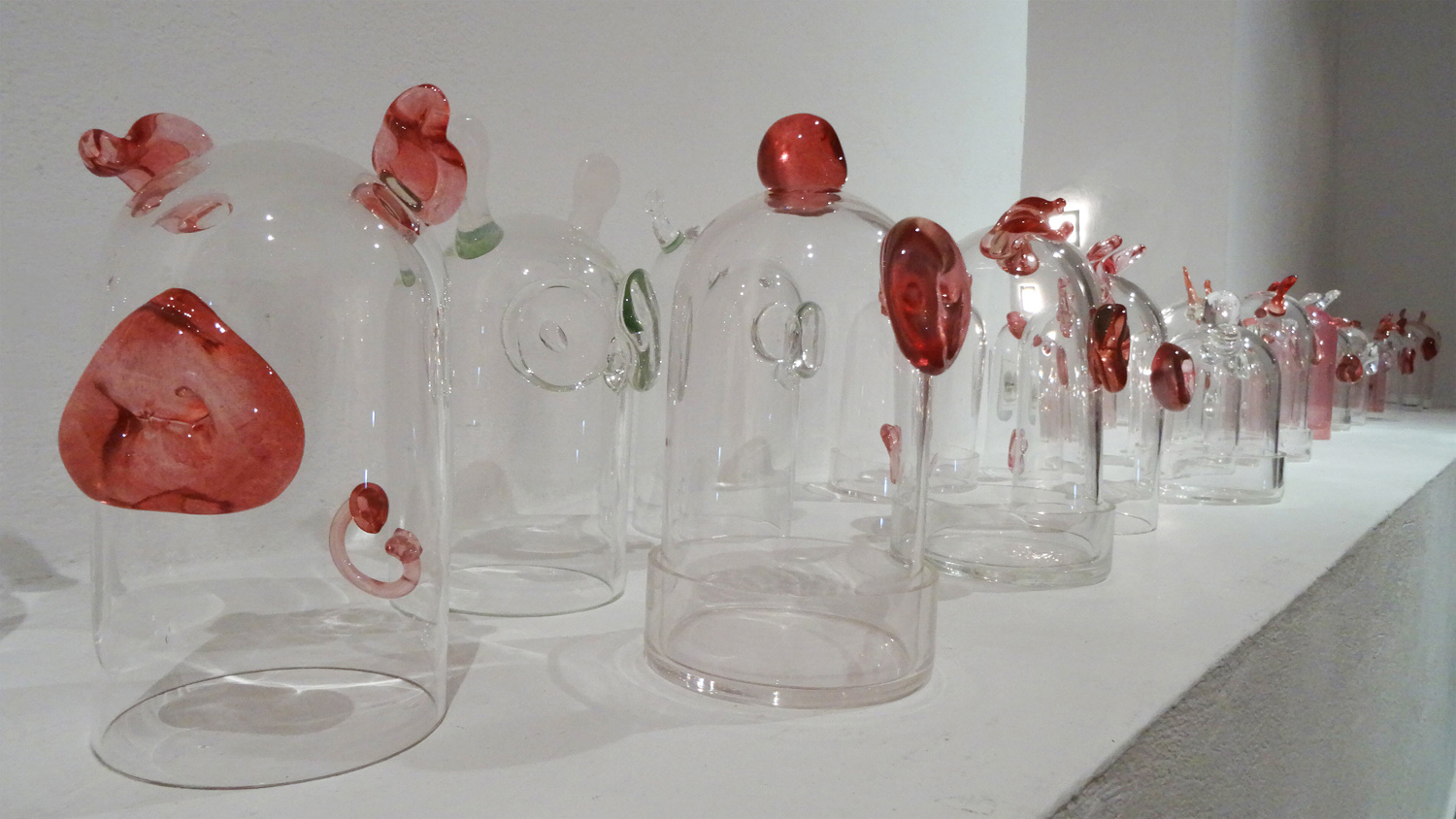 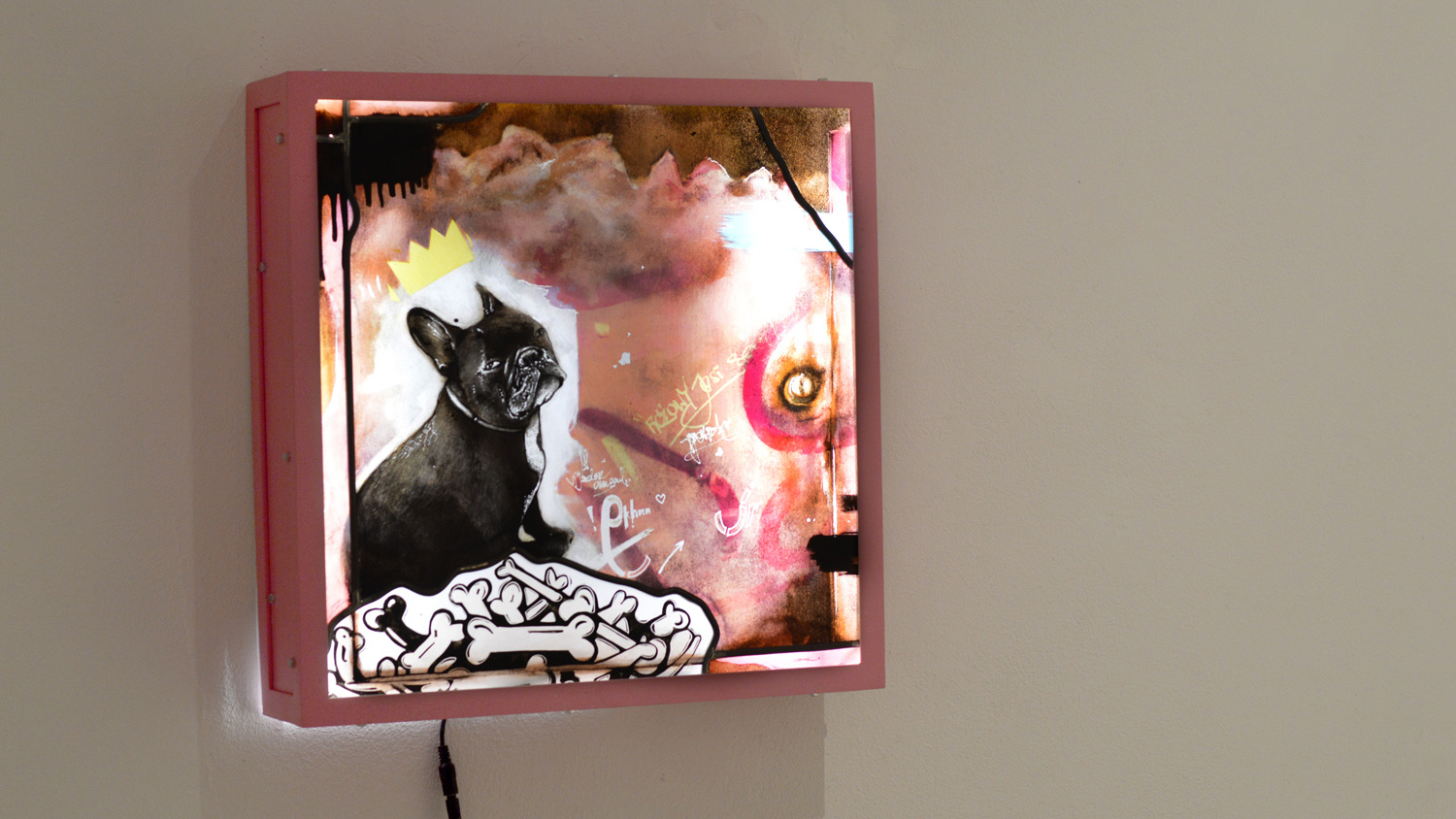 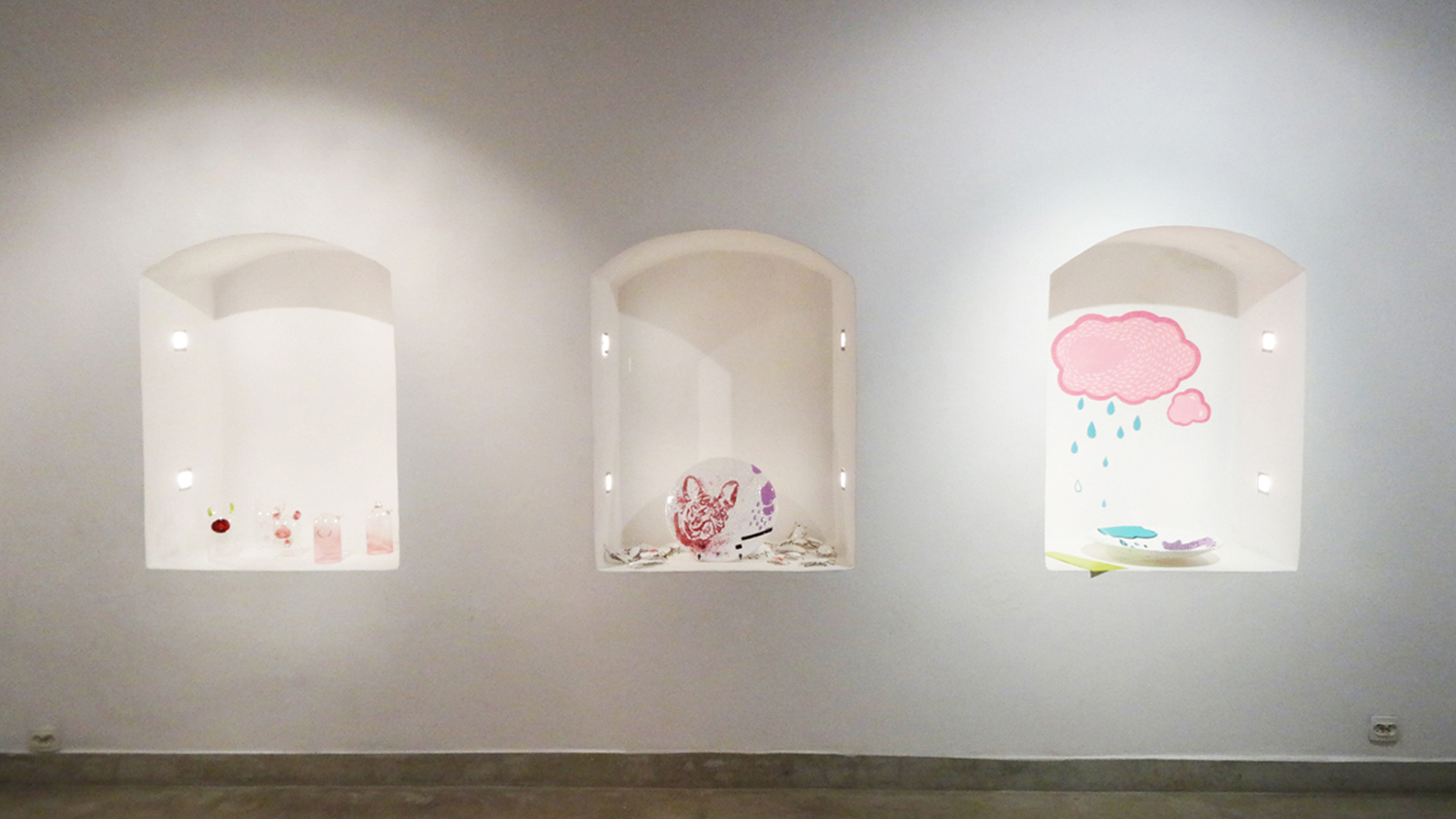 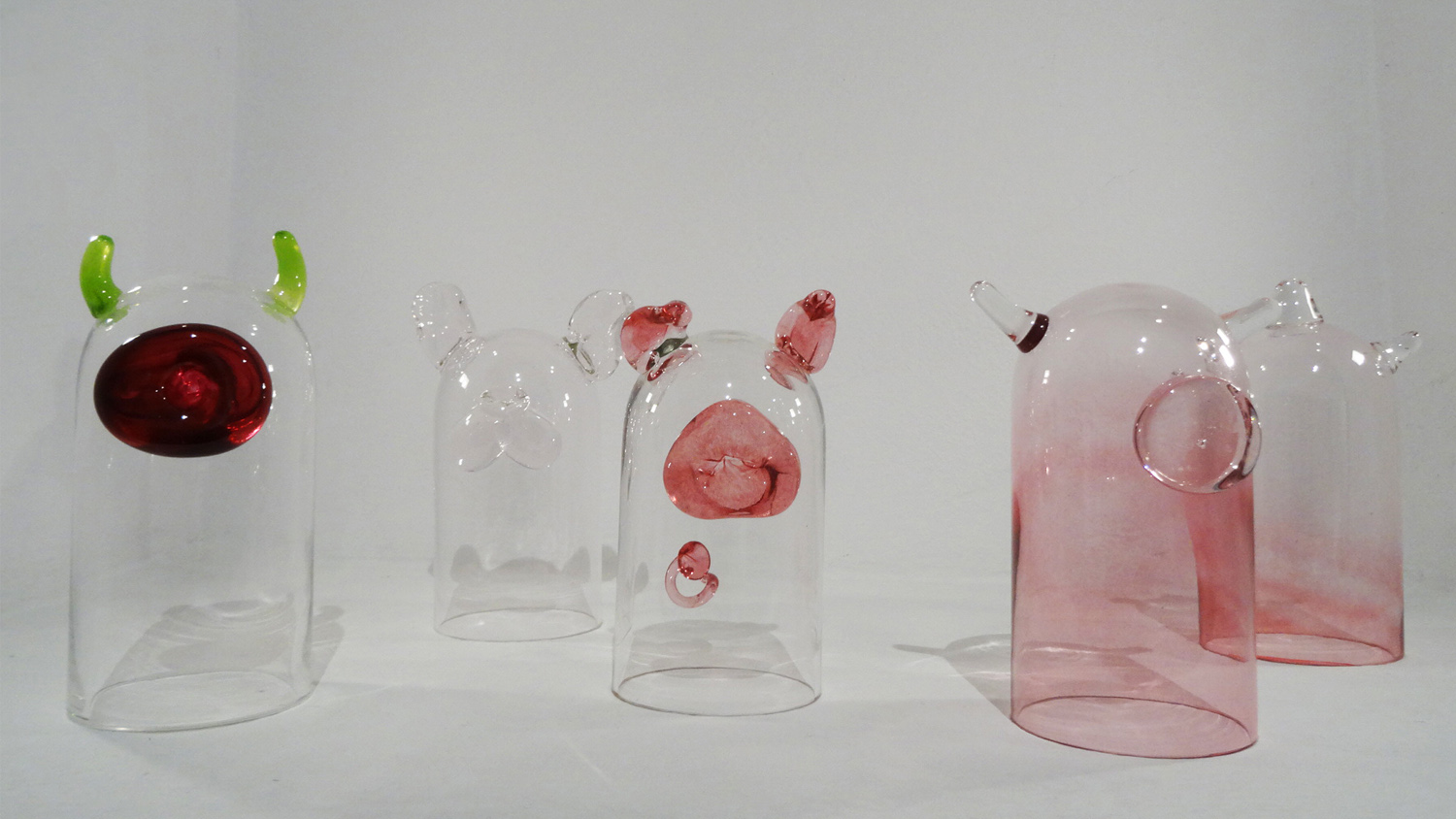 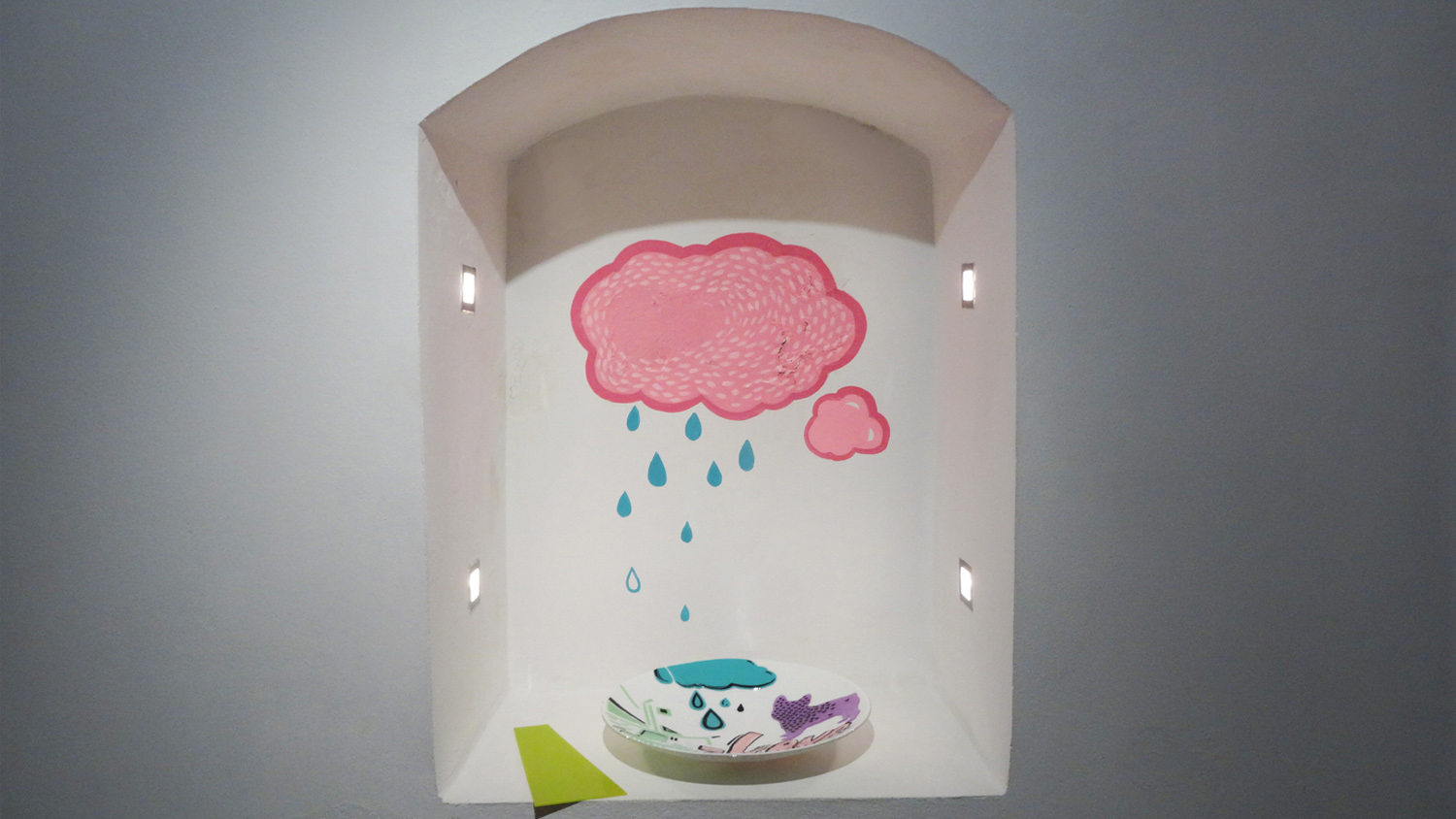 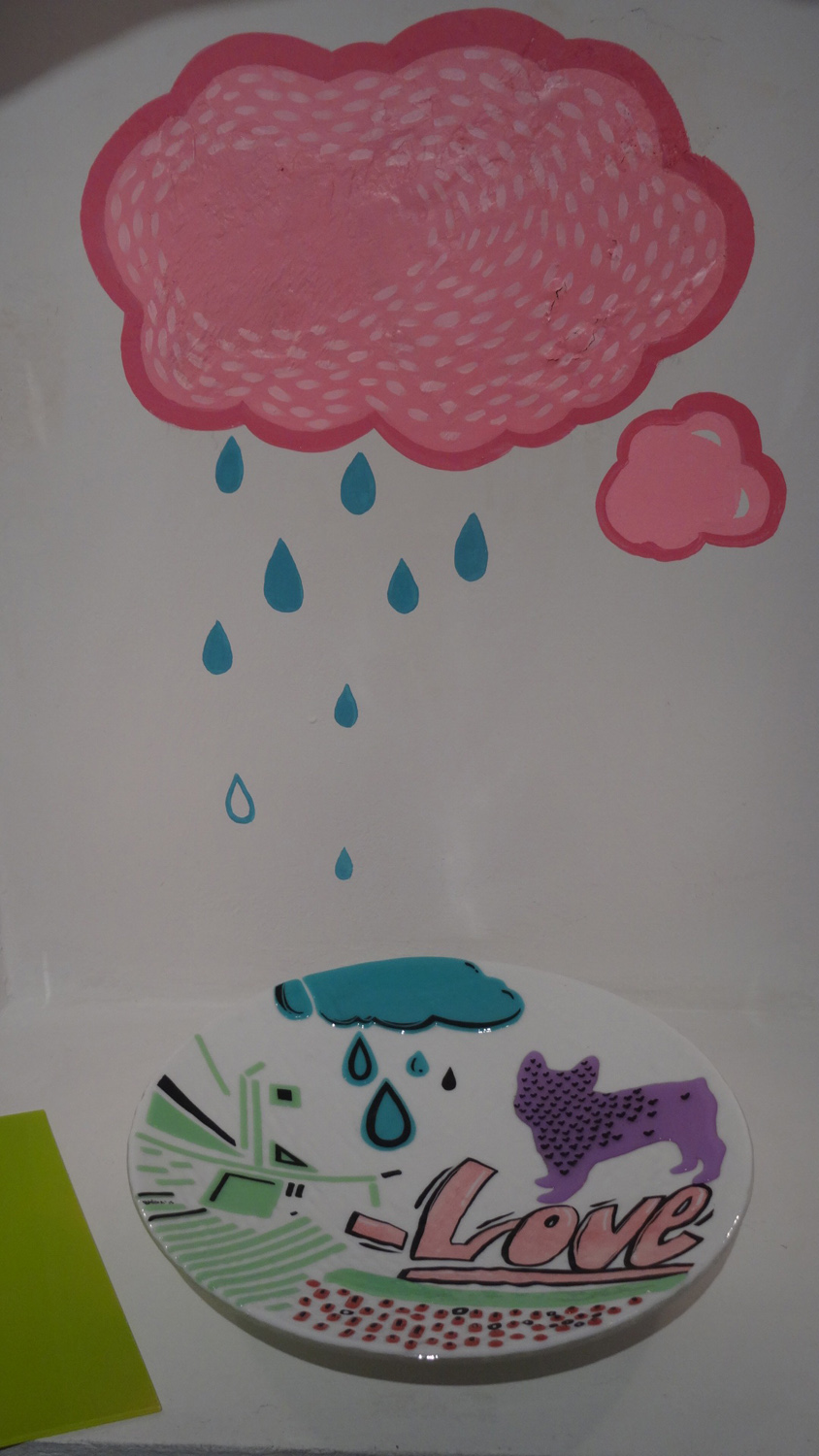 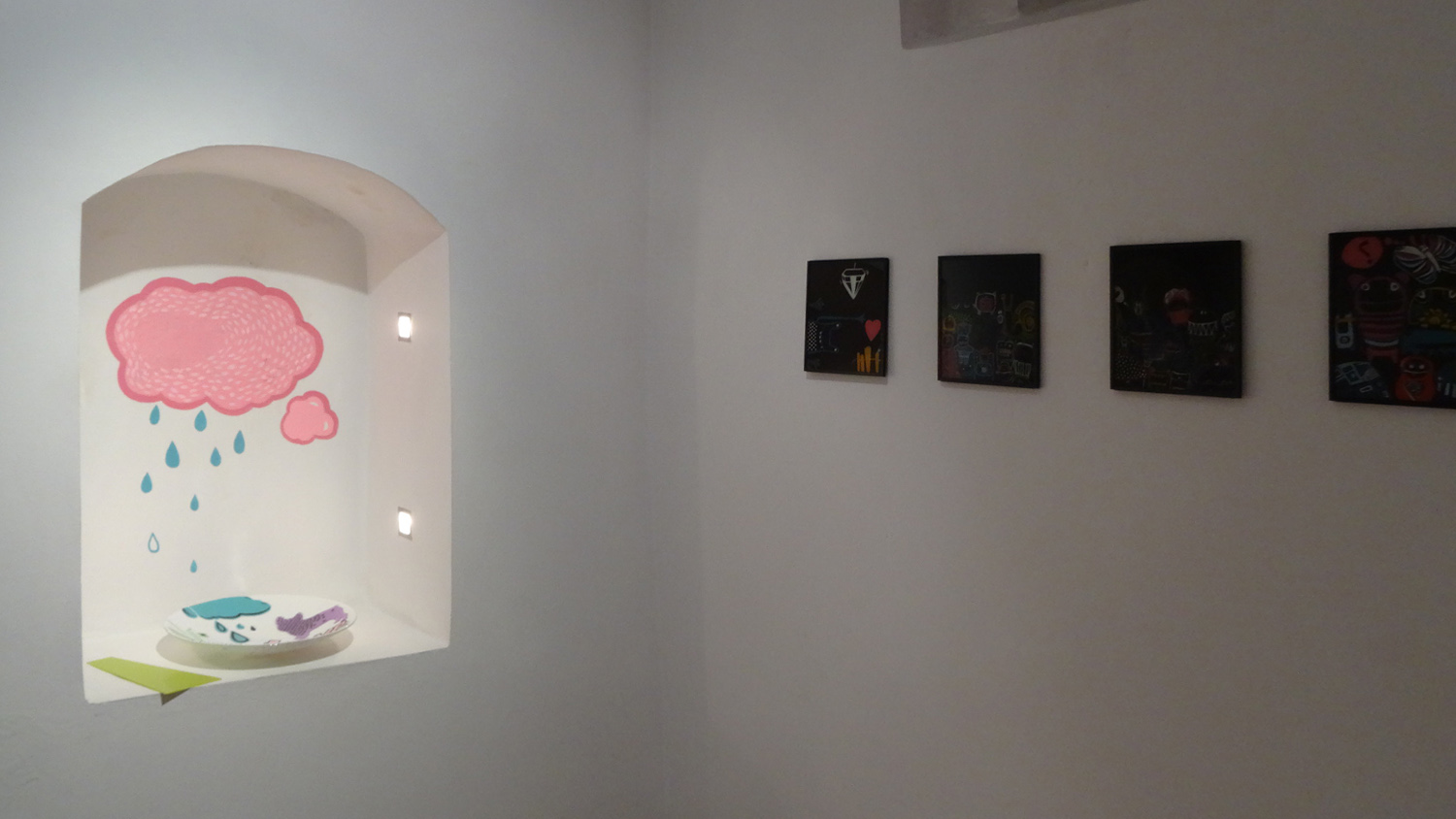 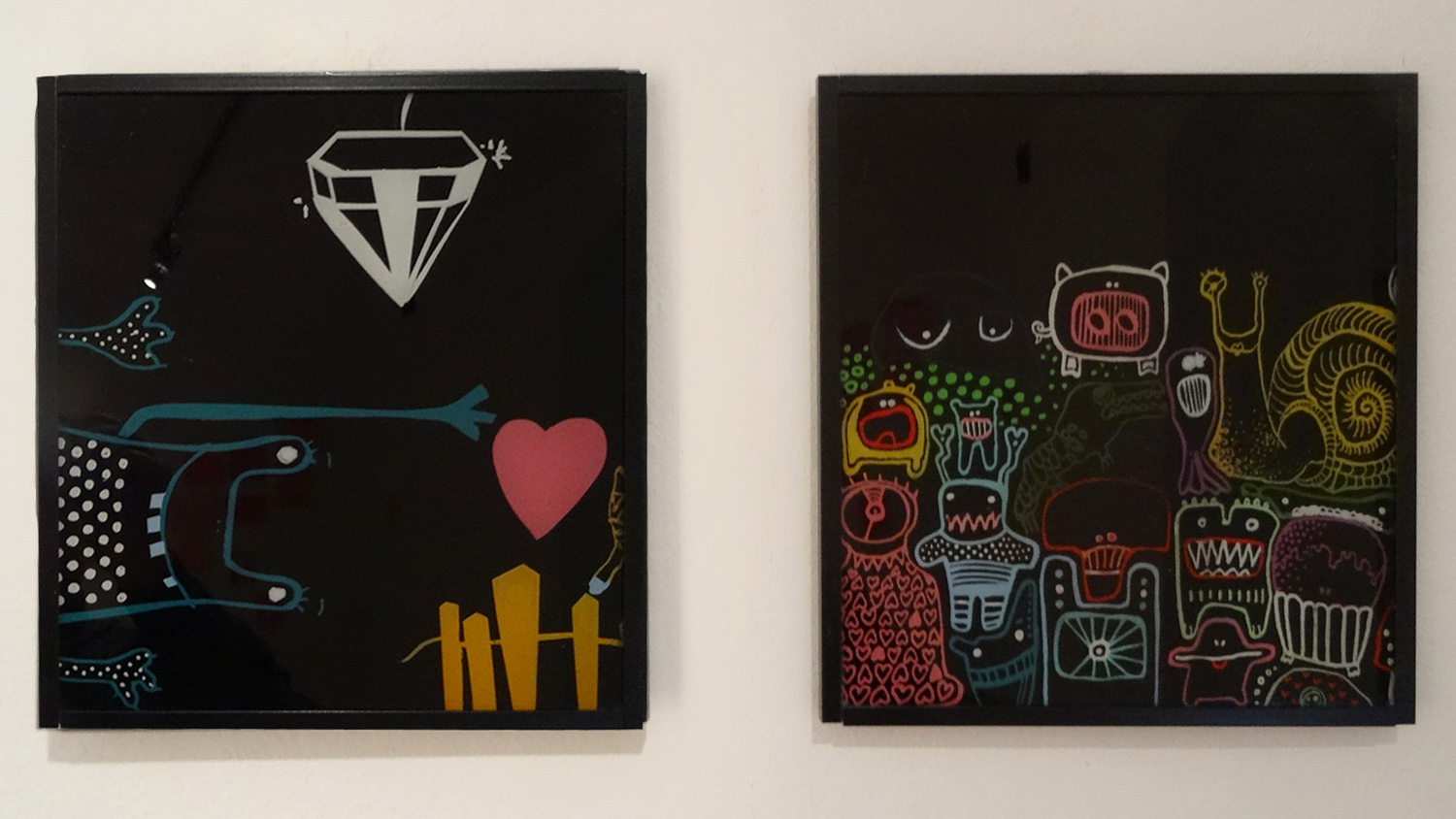 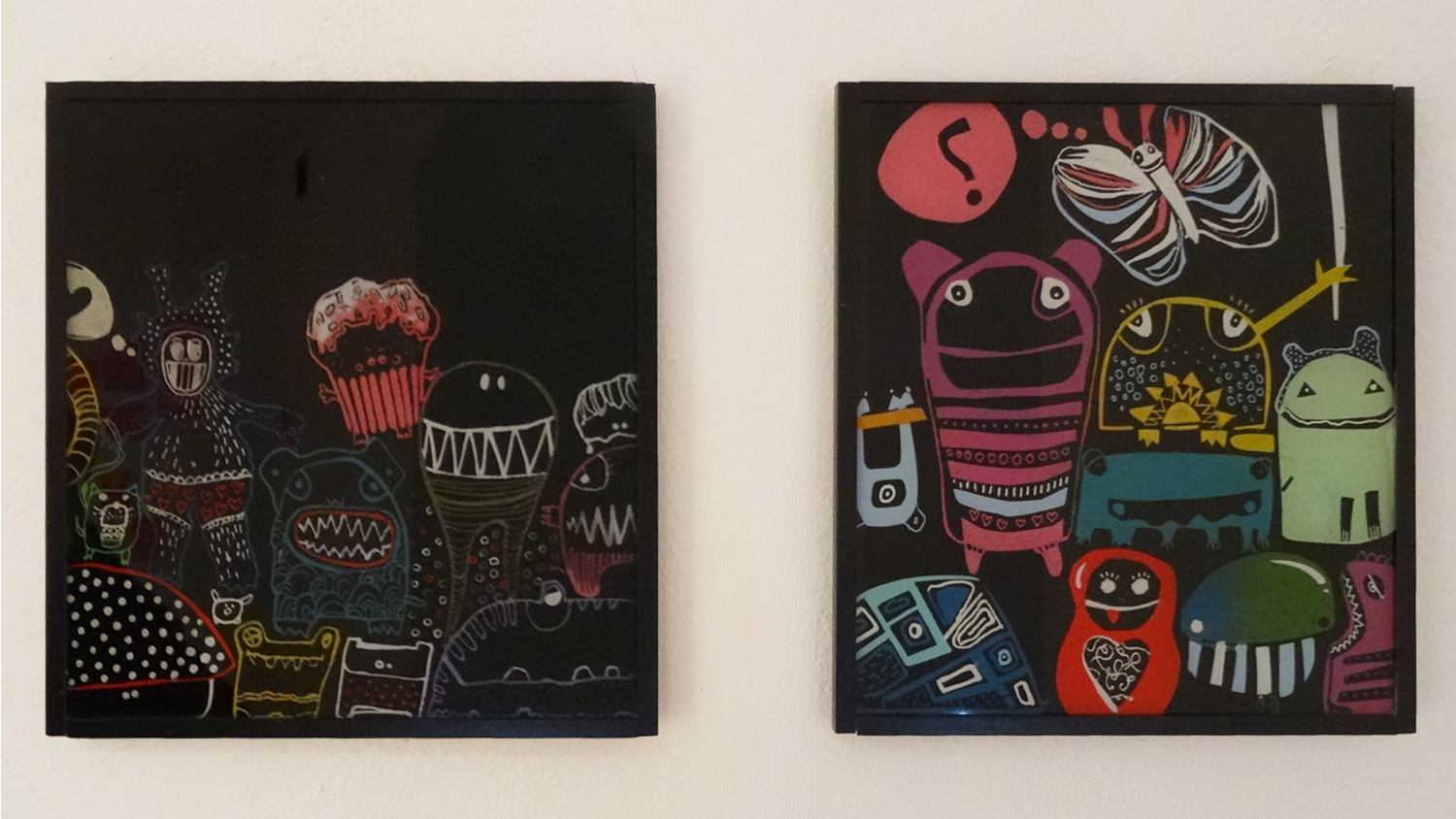 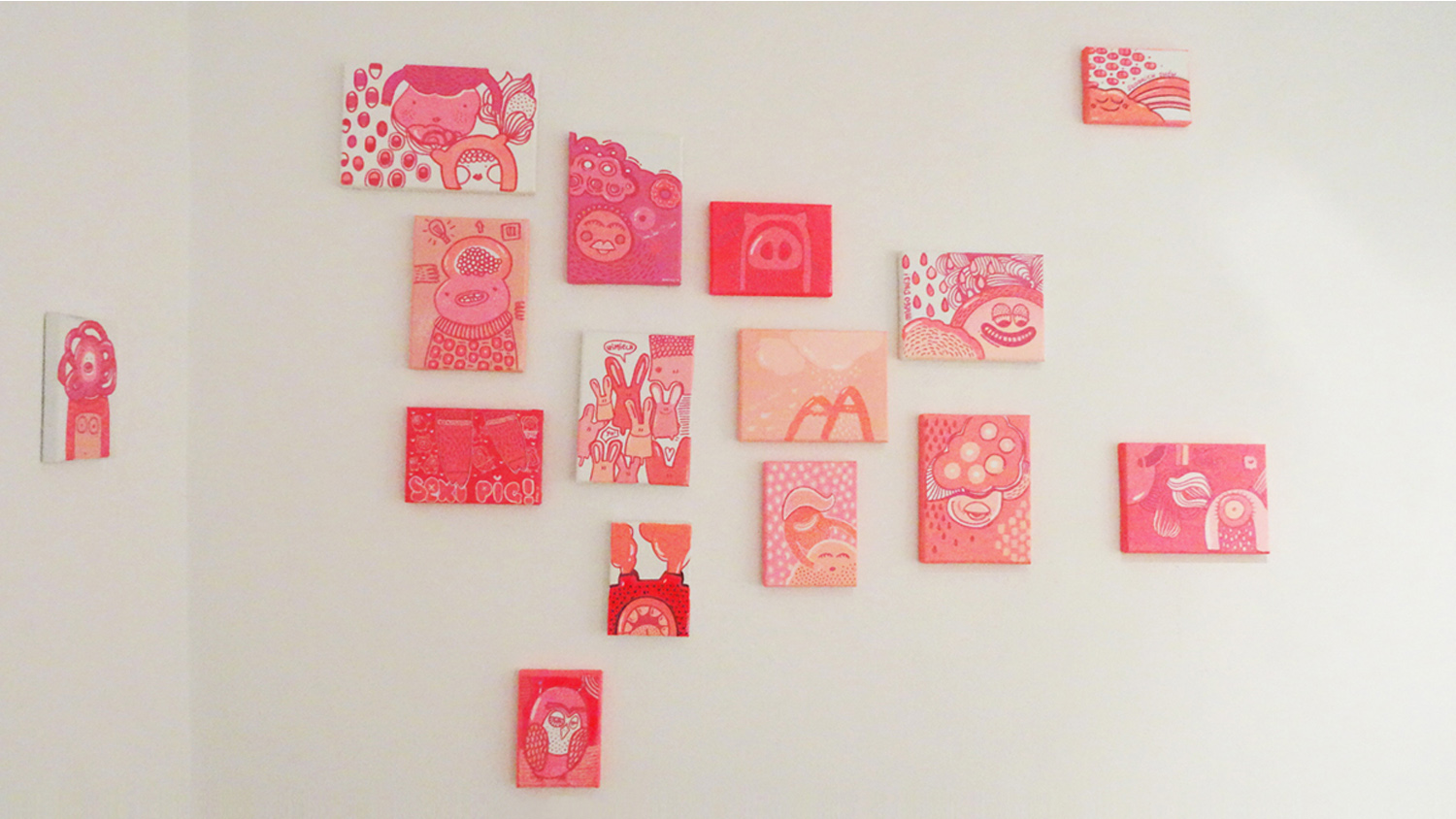 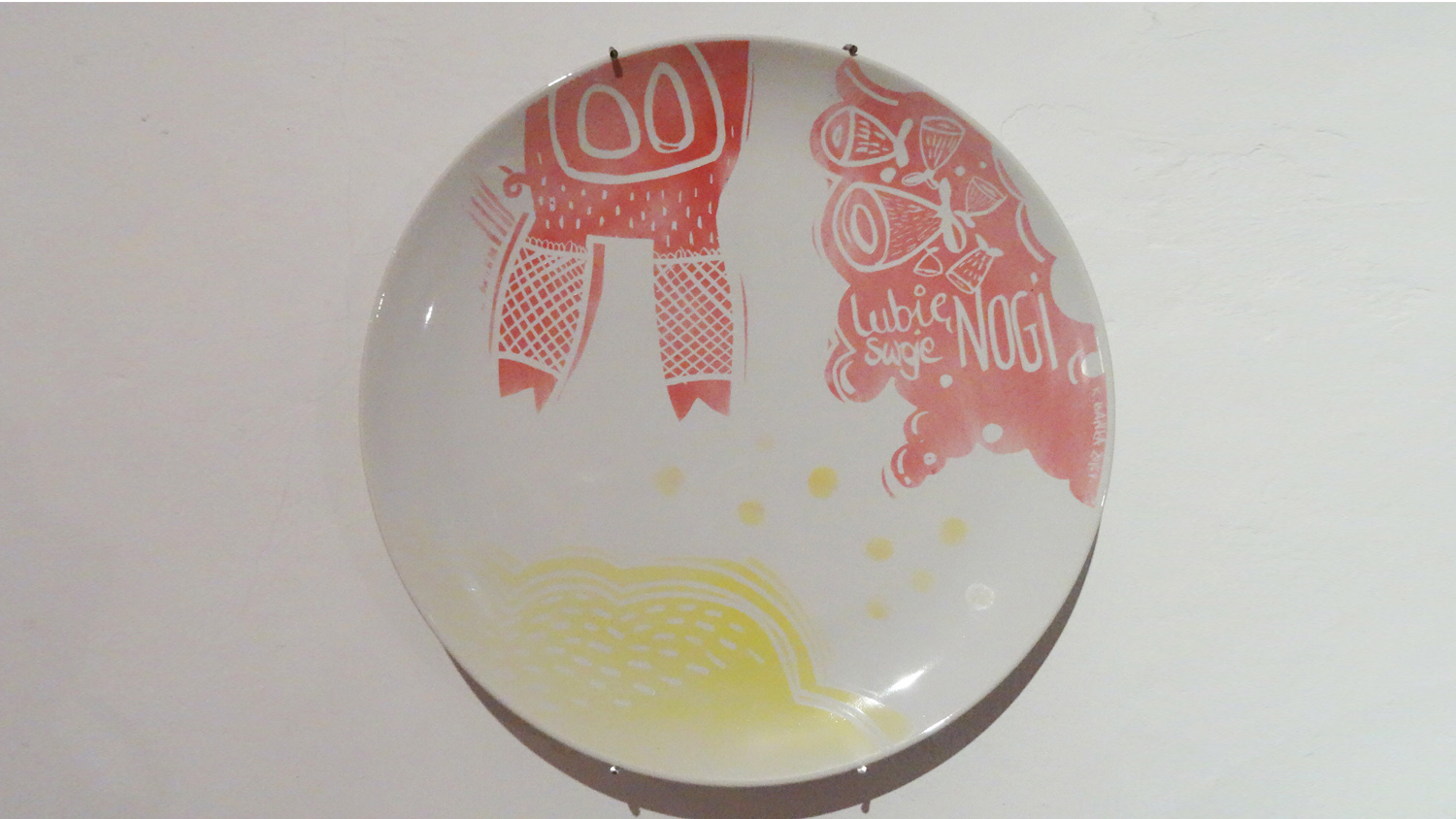 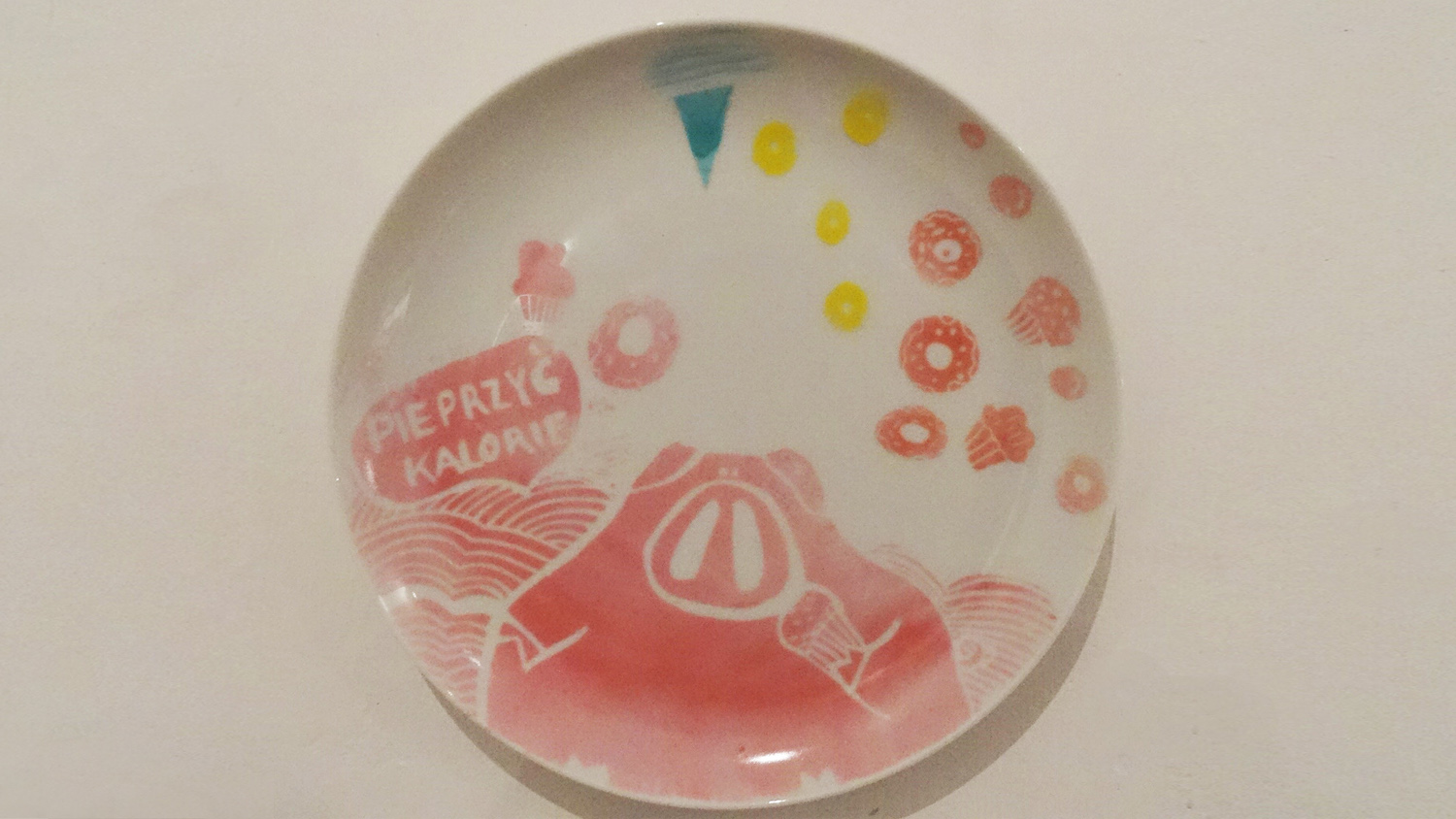 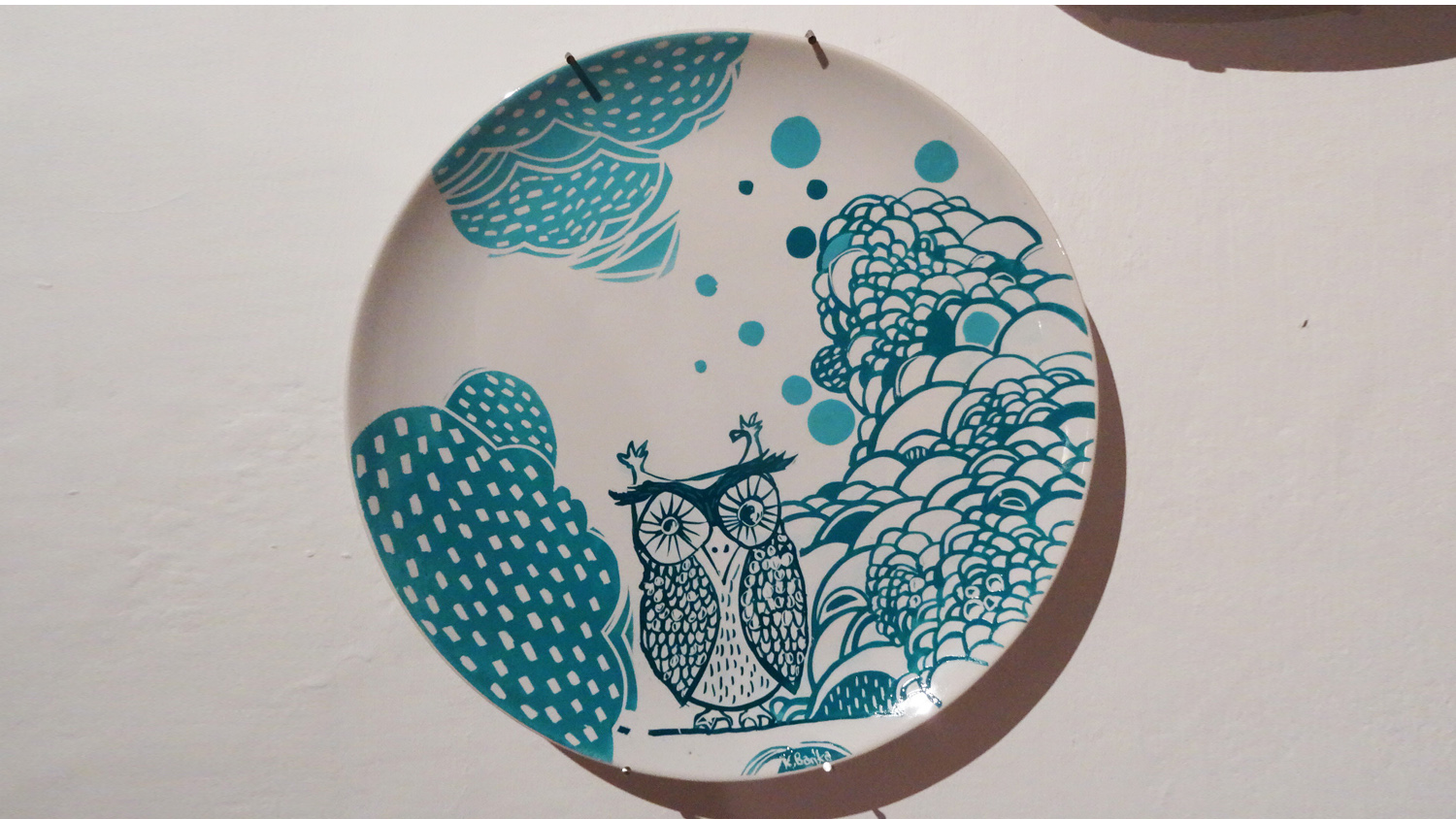 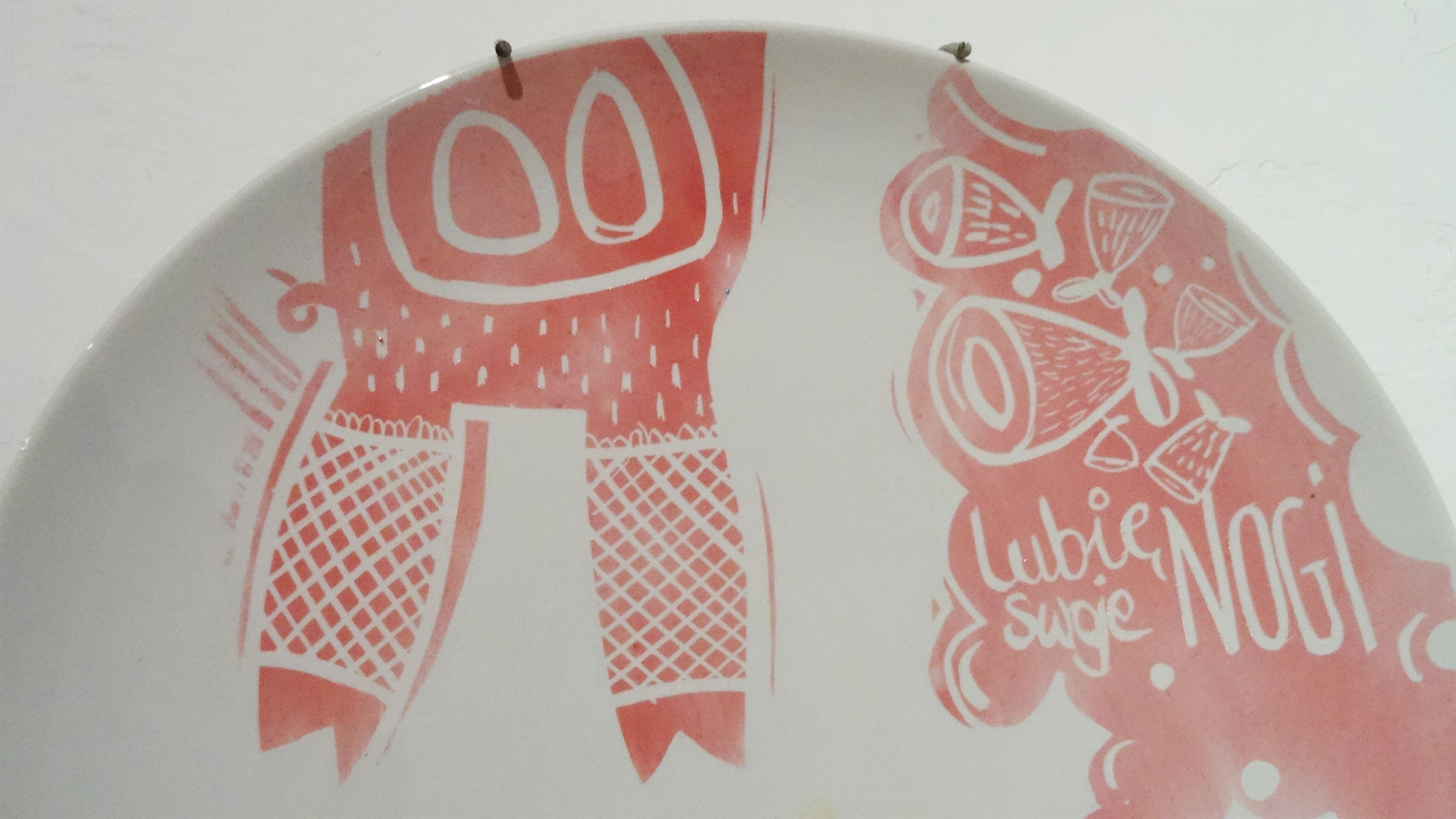 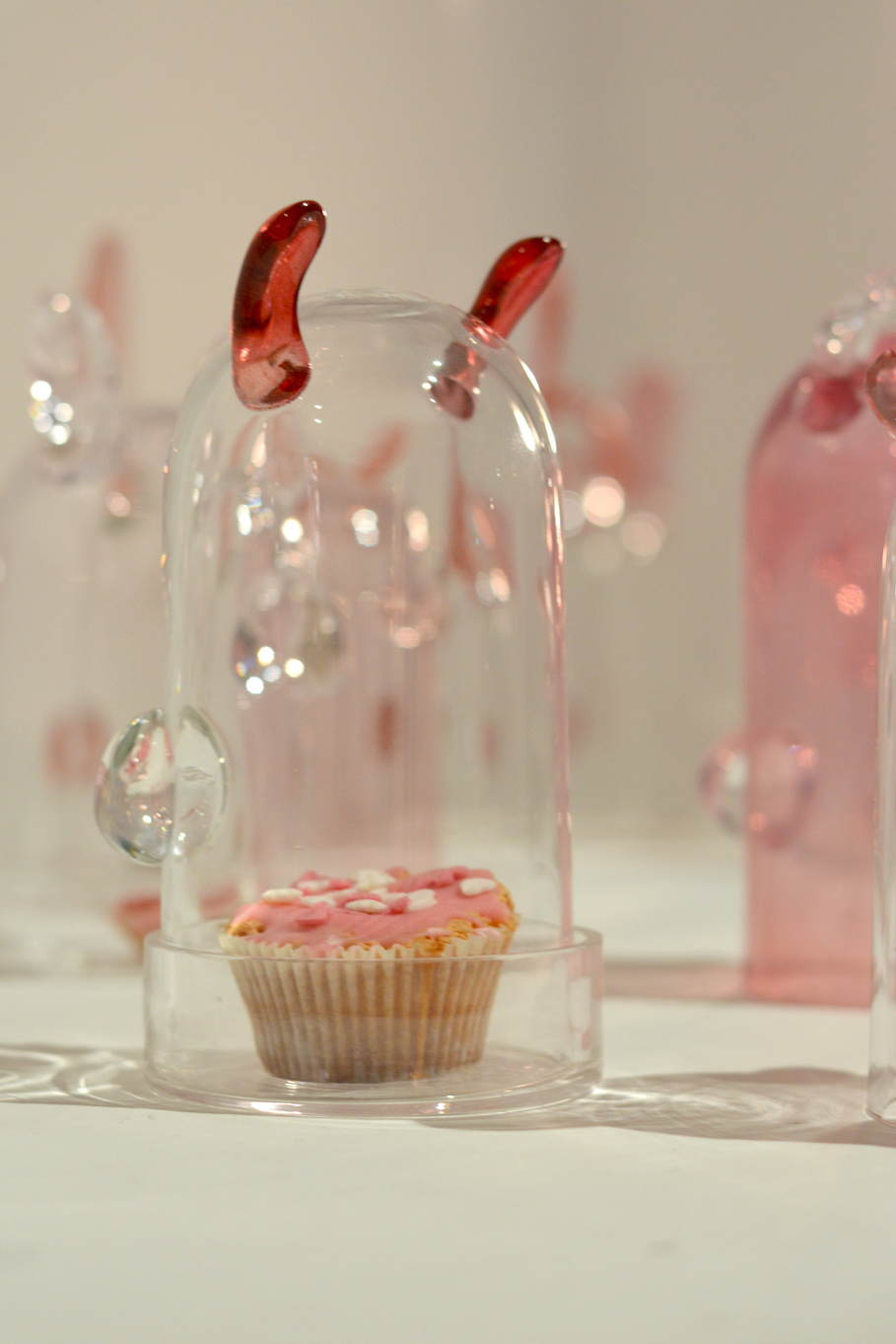