NEXT LOVE (design – hopes and possibilities) 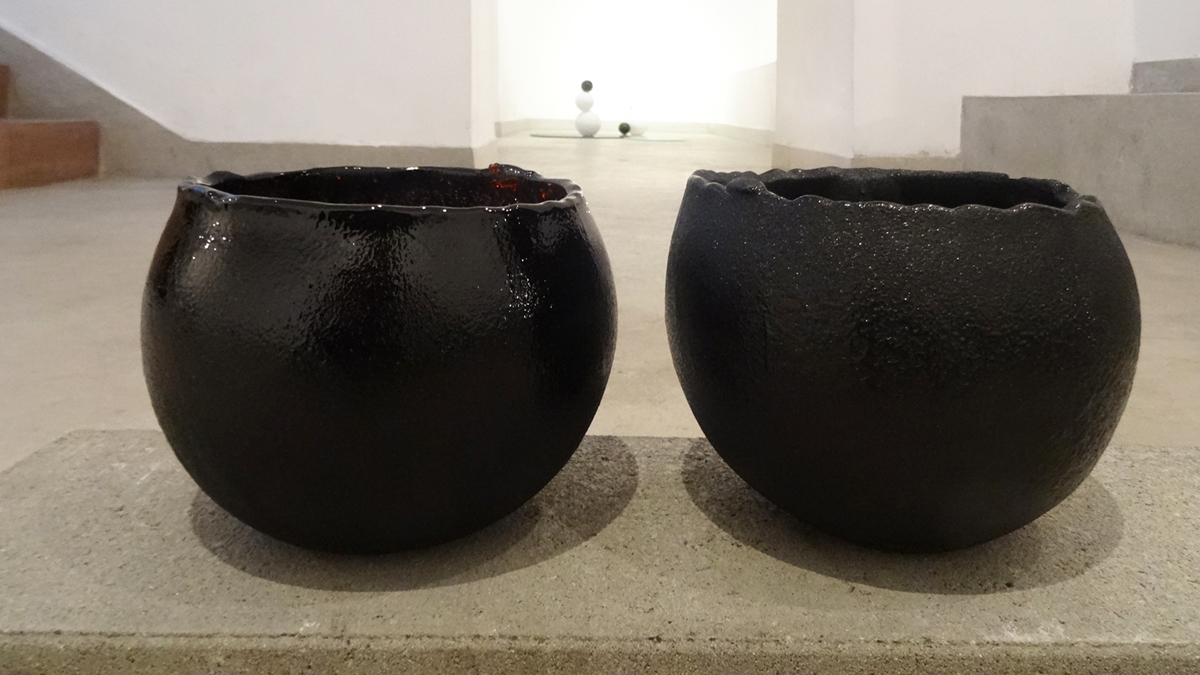 Can a glass spin around the table such that red wine doesn't spill out of it? Or have inside a piece of glass in the shape of a baby's dummy? Can a water decanter remind you of a hospital bedpan?

The glass objects designed by Patrik Illo are witty and fun. But above all elegant, simple in form, and useful.

You need to be an outstanding designer of glass to make jokes connect to function. To step beyond the technological constraints by creating beautiful and simultaneously useful objects.

Because "playing with glass" you cannot forget that the wine glass is for drinking wine, and you don't spill water from a flower vase when you put a bunch of roses in it.

Through years of cooperation with glassworks, Patrik Illo has proven that beautiful is useful. And useful is beautiful.
Anita Bialic

Study visits to: the University of Newcastle, Newcastle upon Tyne, United Kingdom, 1997; Colle Val d’Elsa, Toscany, Italy, 1997; the Cite Internationale Des Arts, Paris, France, 1999, 2010.
Head lecturer of the Glass Studio at the Academy of Fine Arts and Design in Bratislava, Slovakia from 2010.

His works have been presented in over 50 individual exhibitions and more than 100 group exhibitions in Europe, Asia and in the USA. 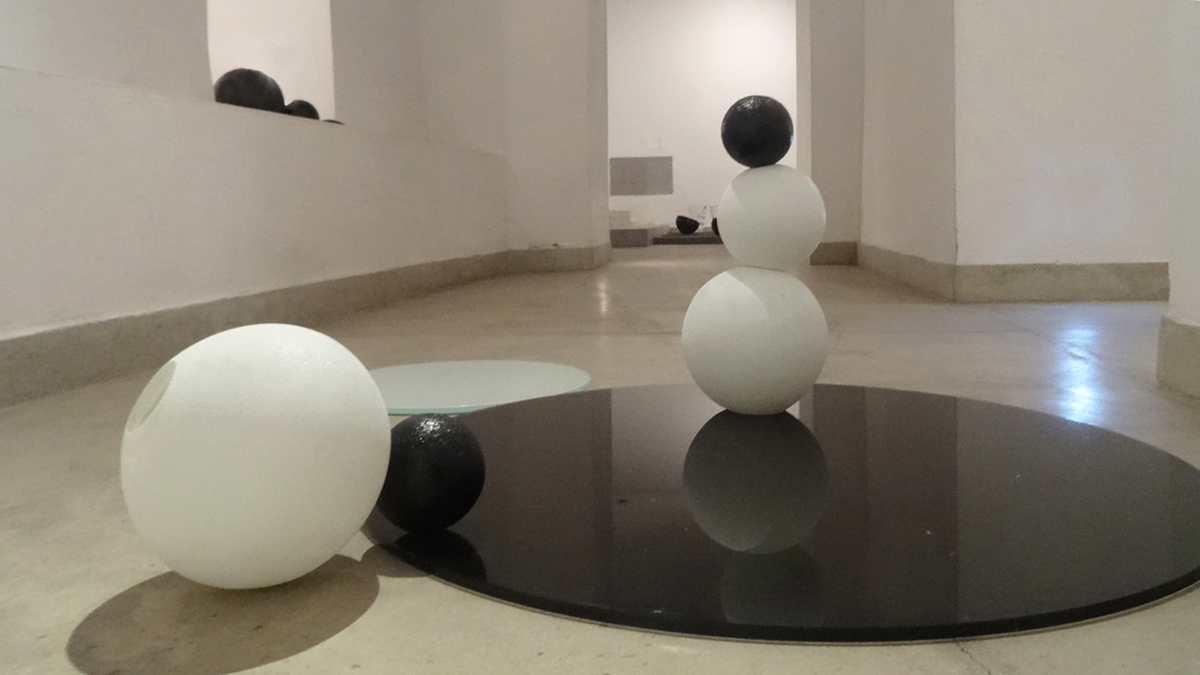 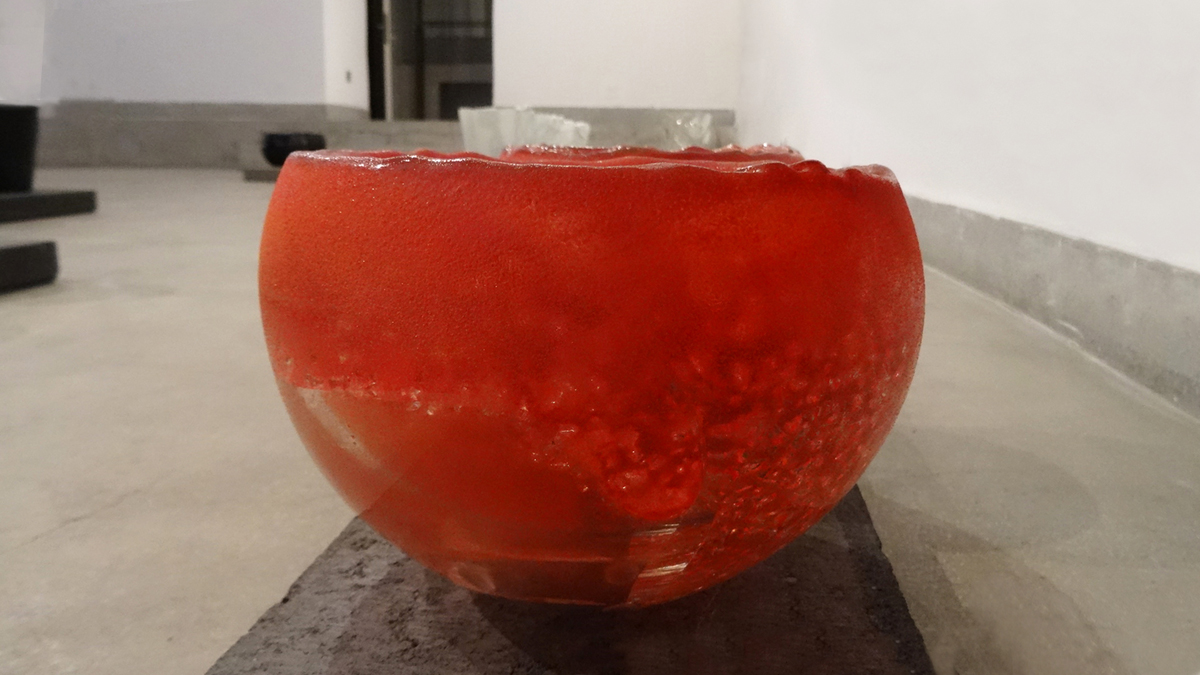 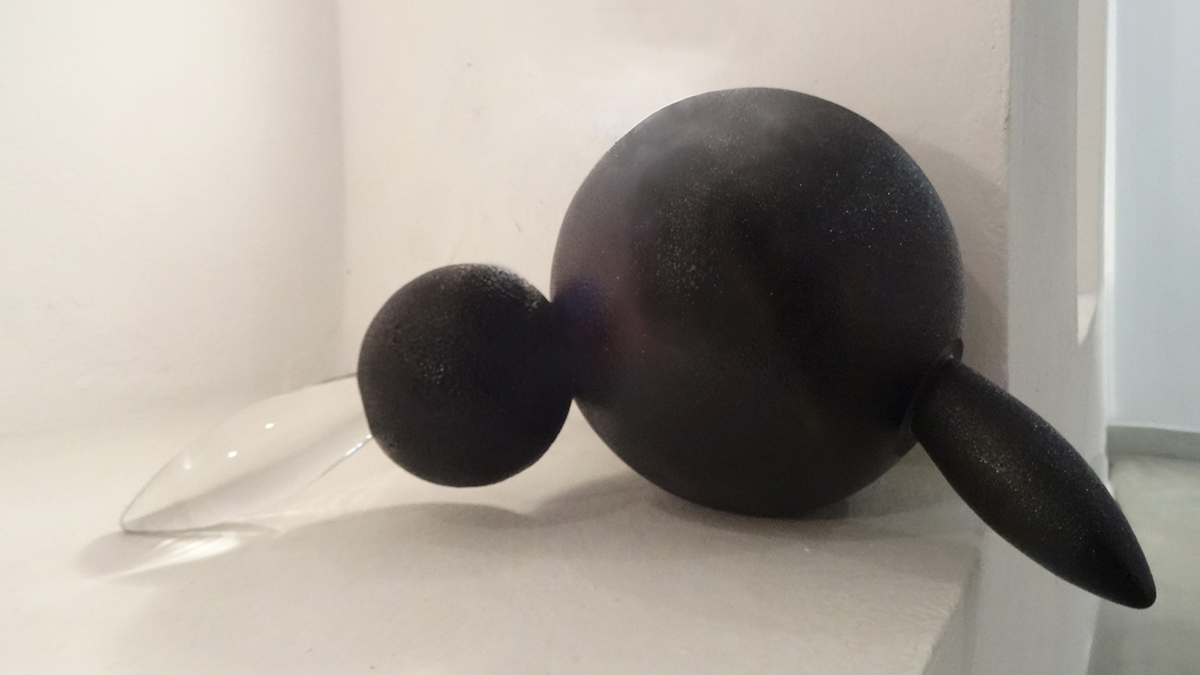 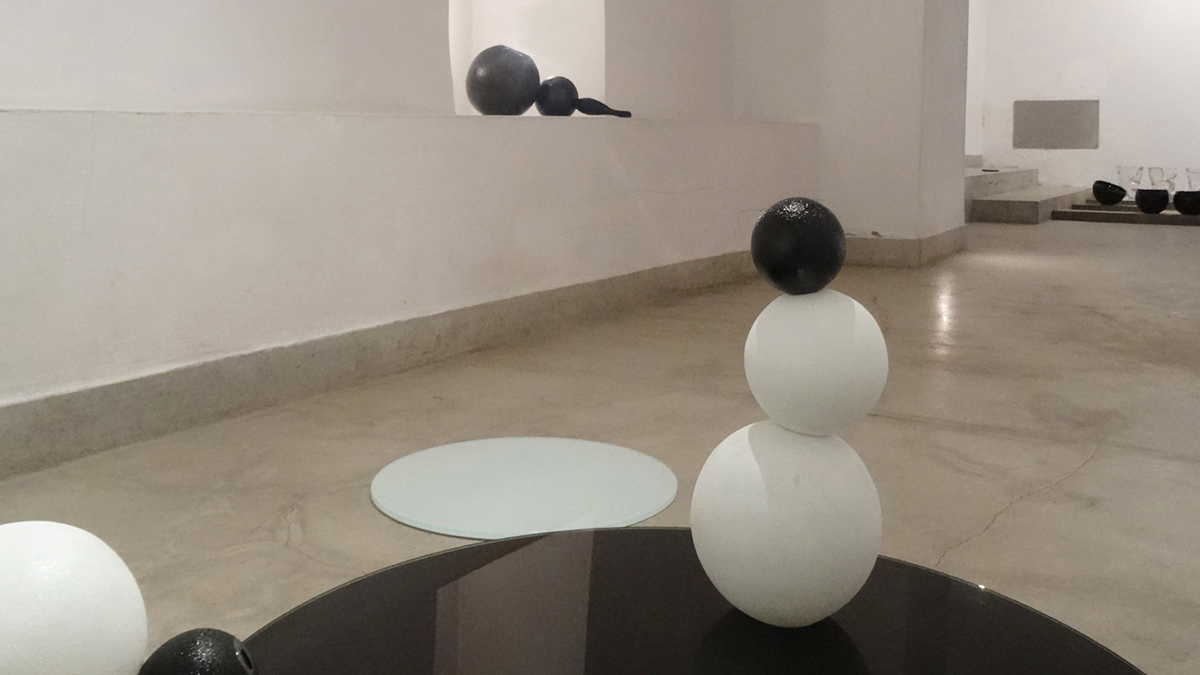 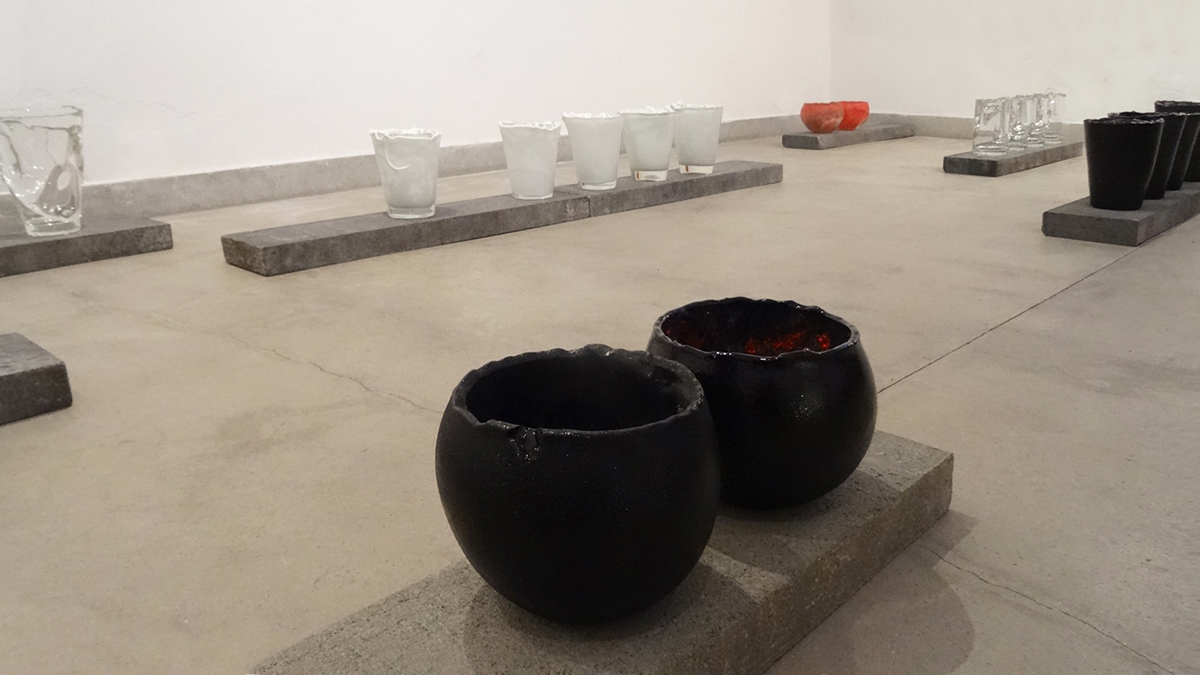 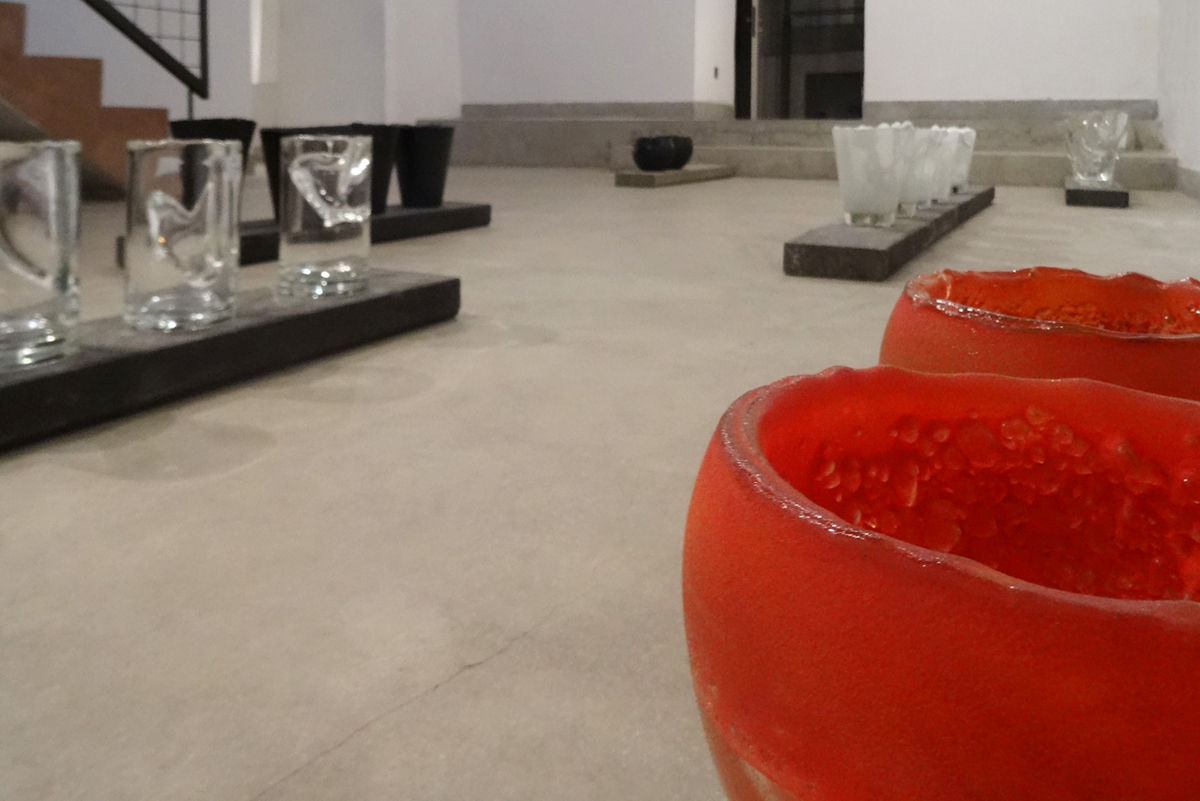 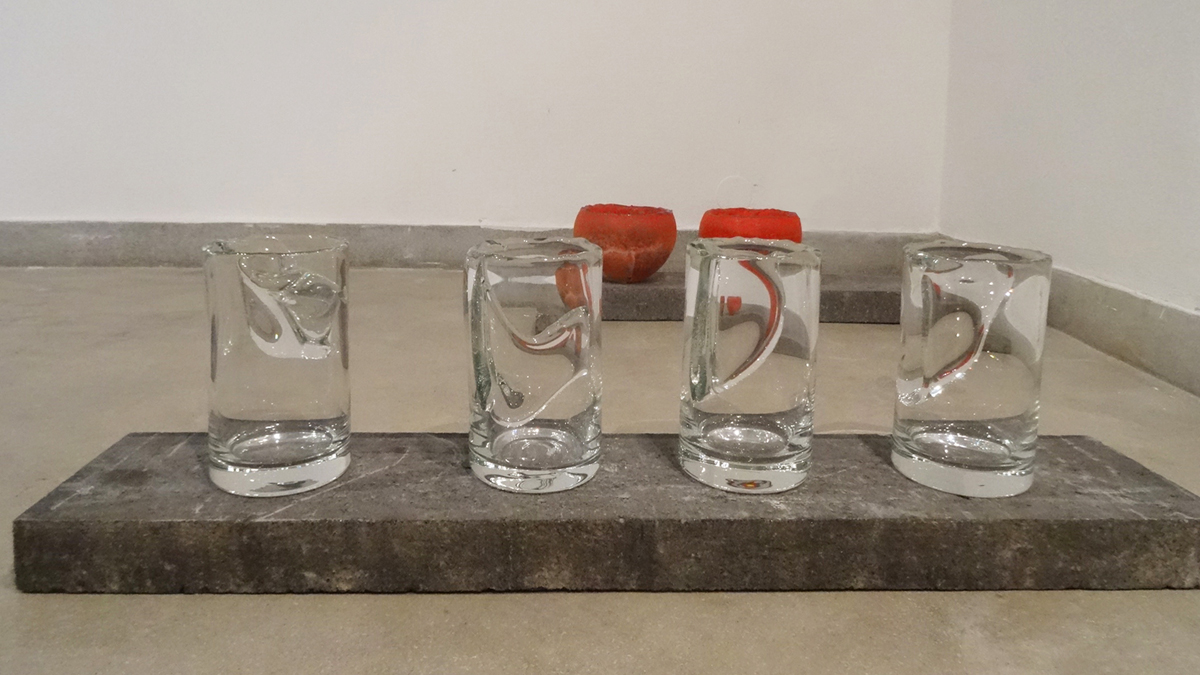 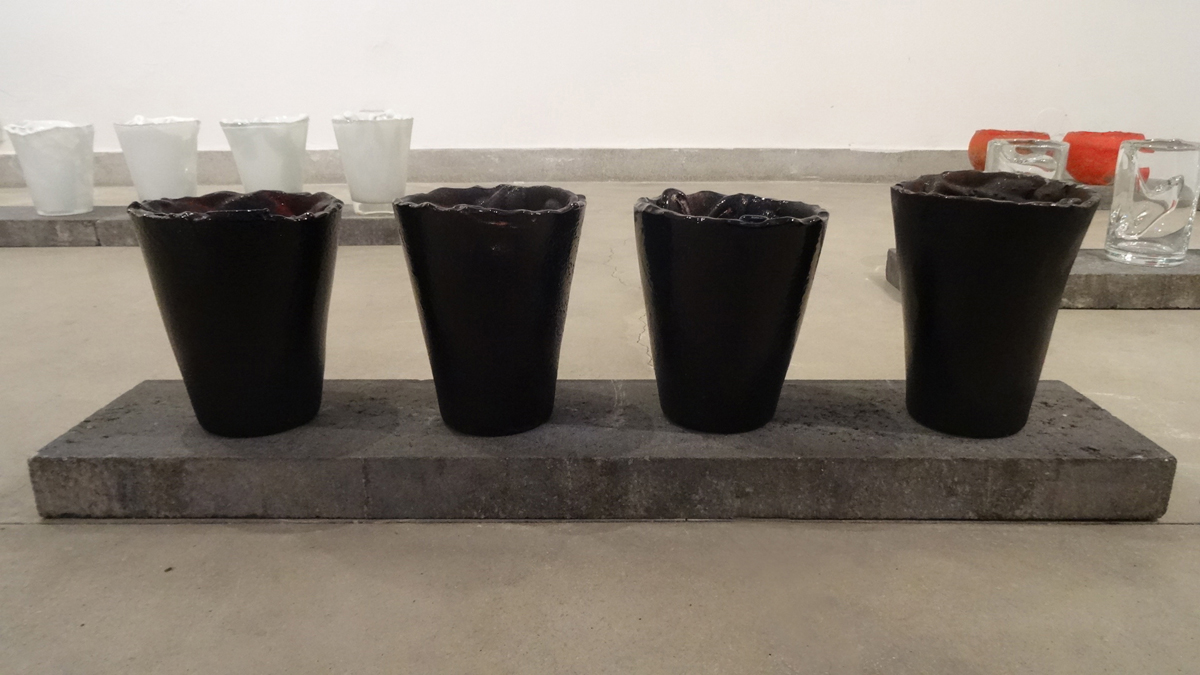 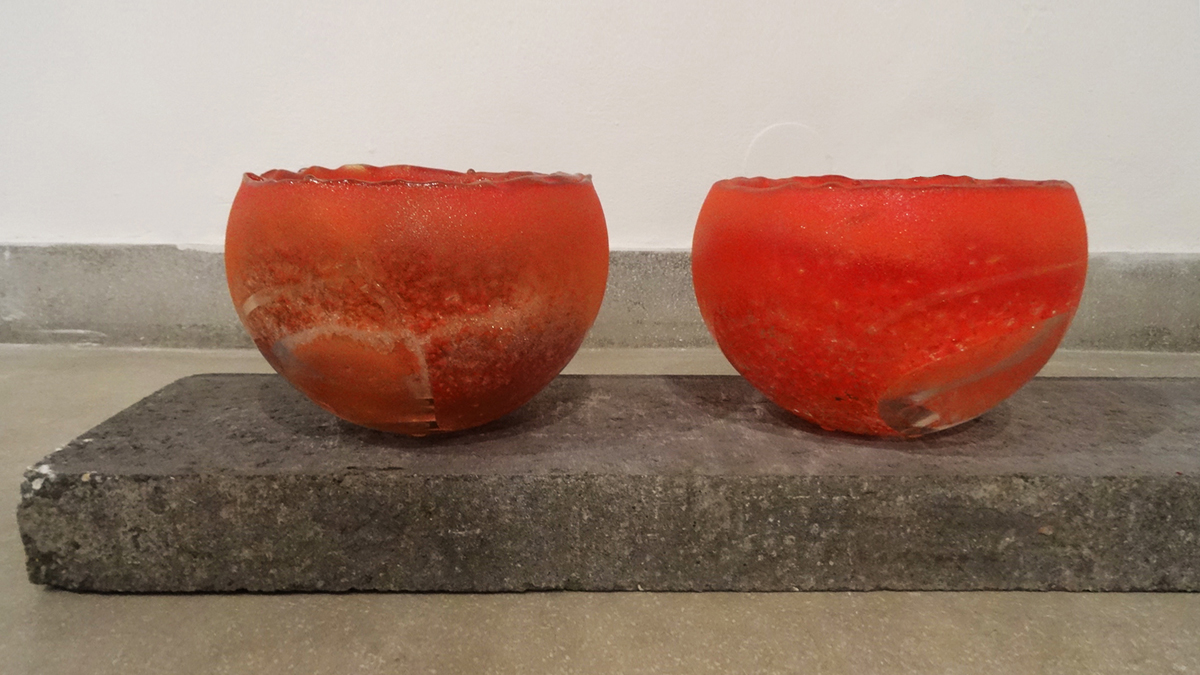 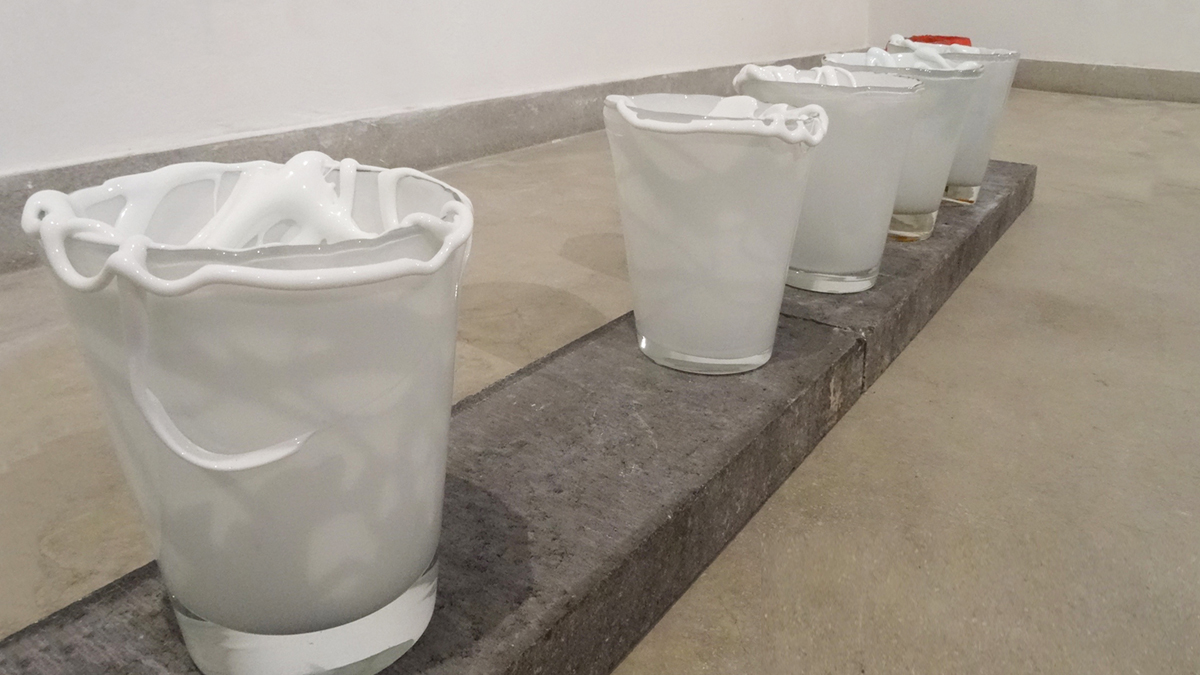 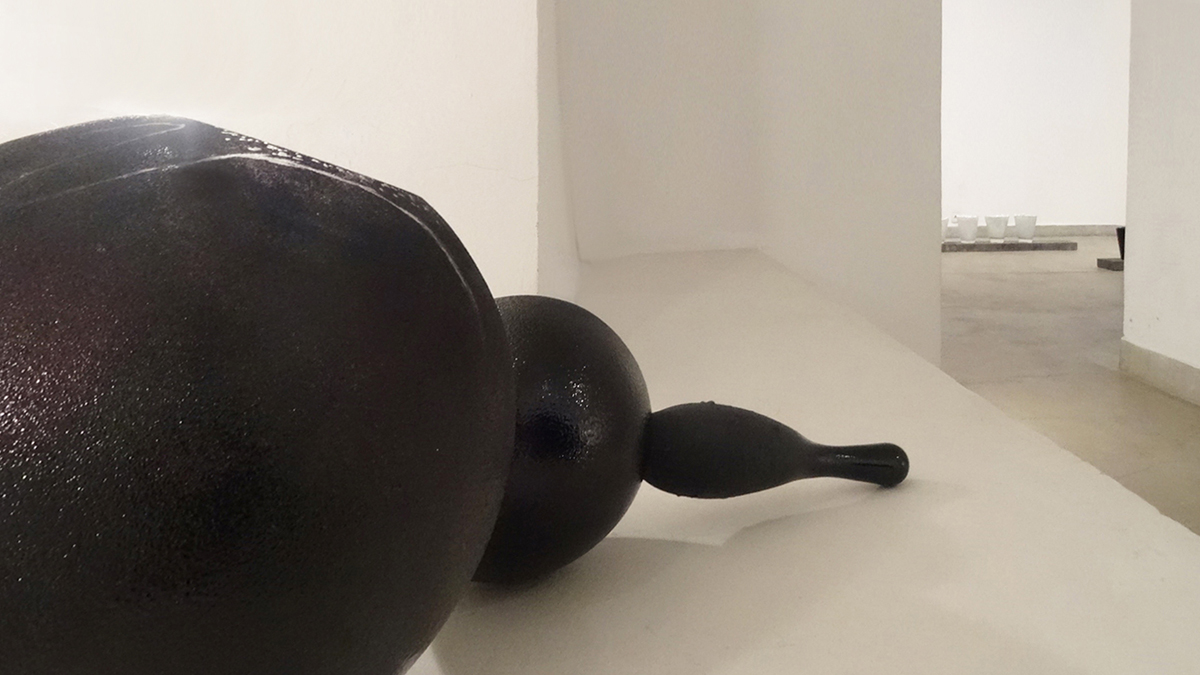 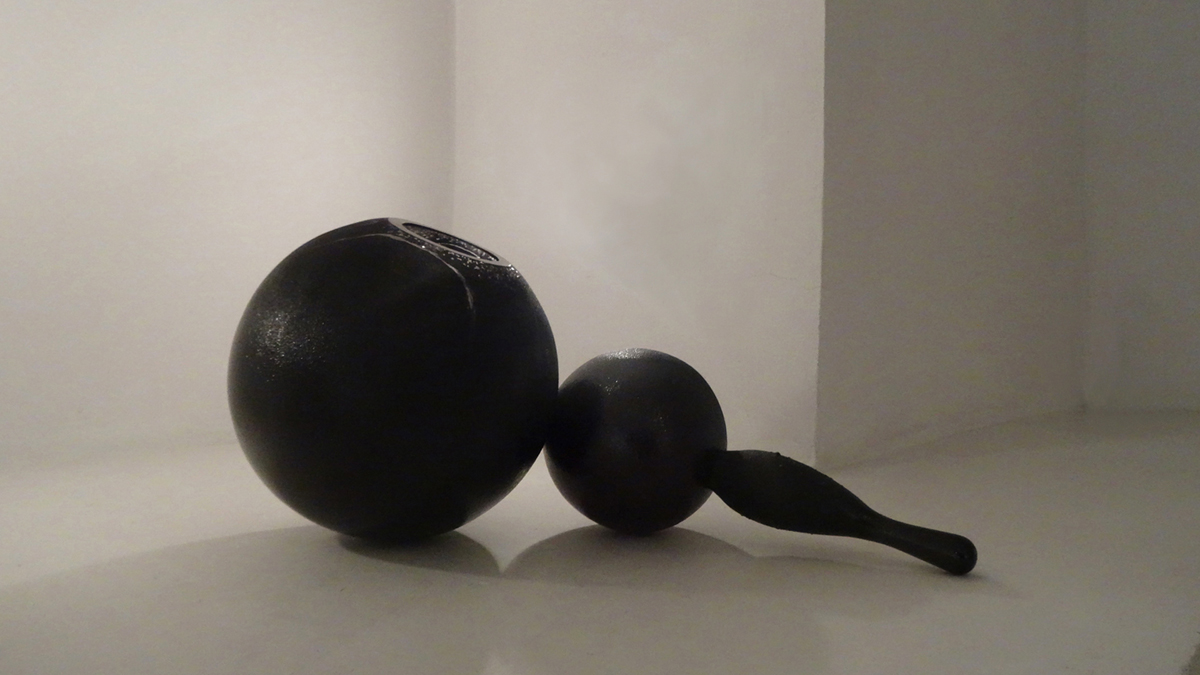 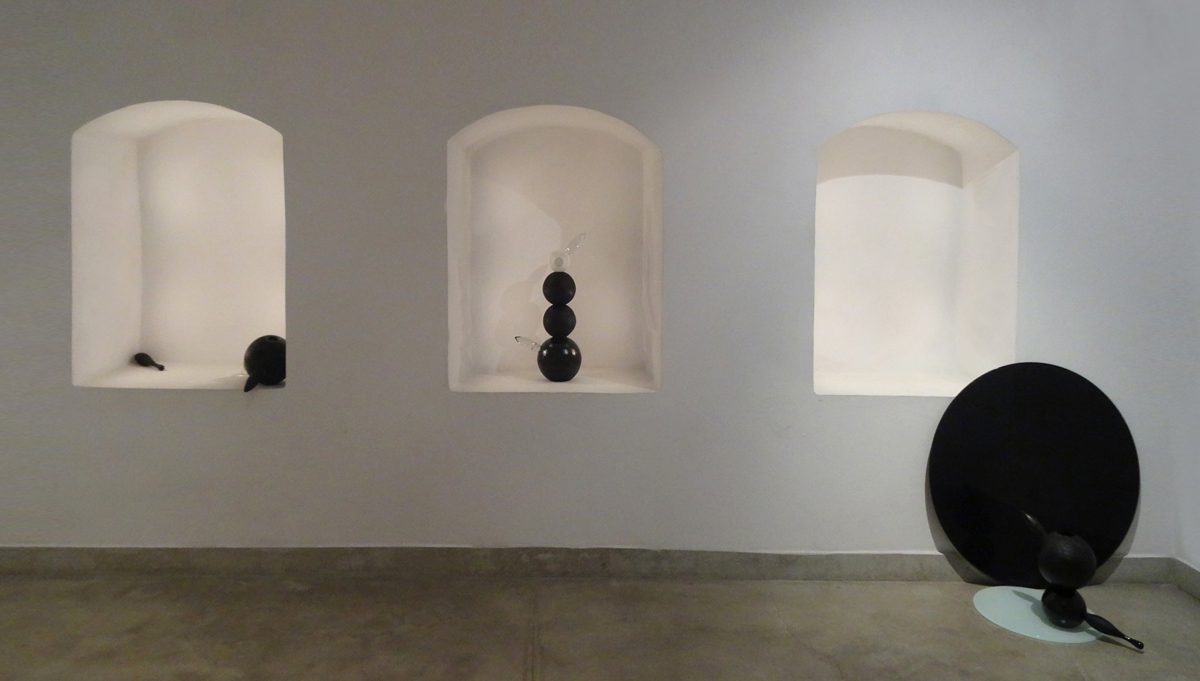 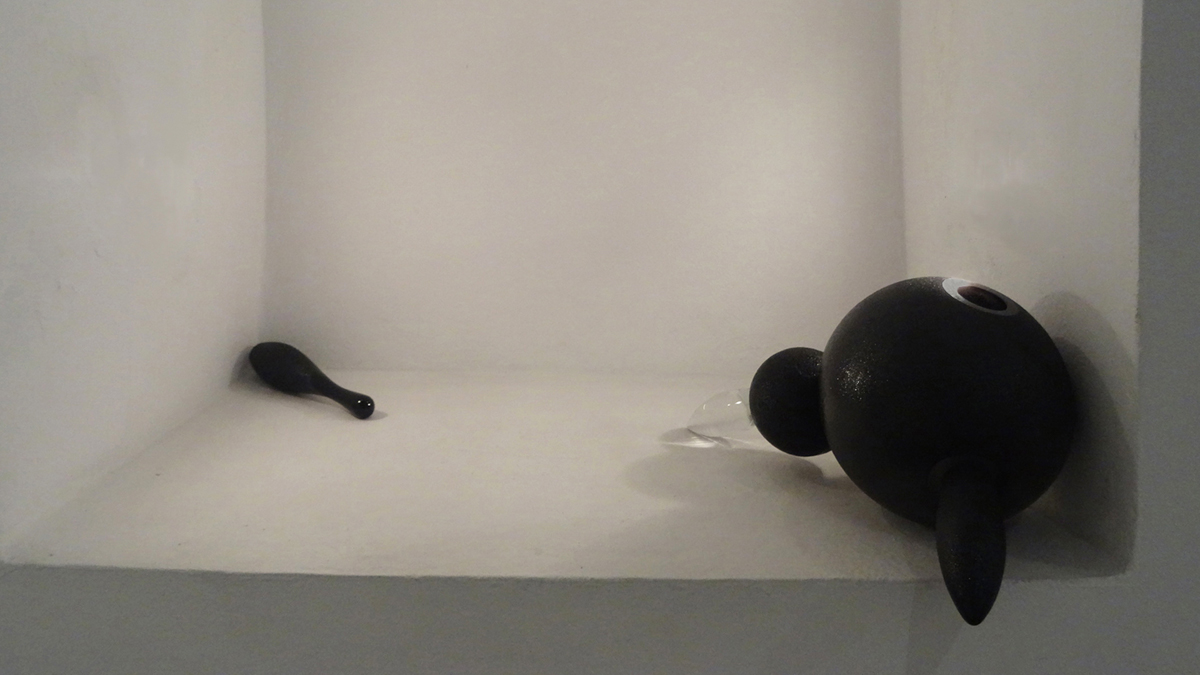 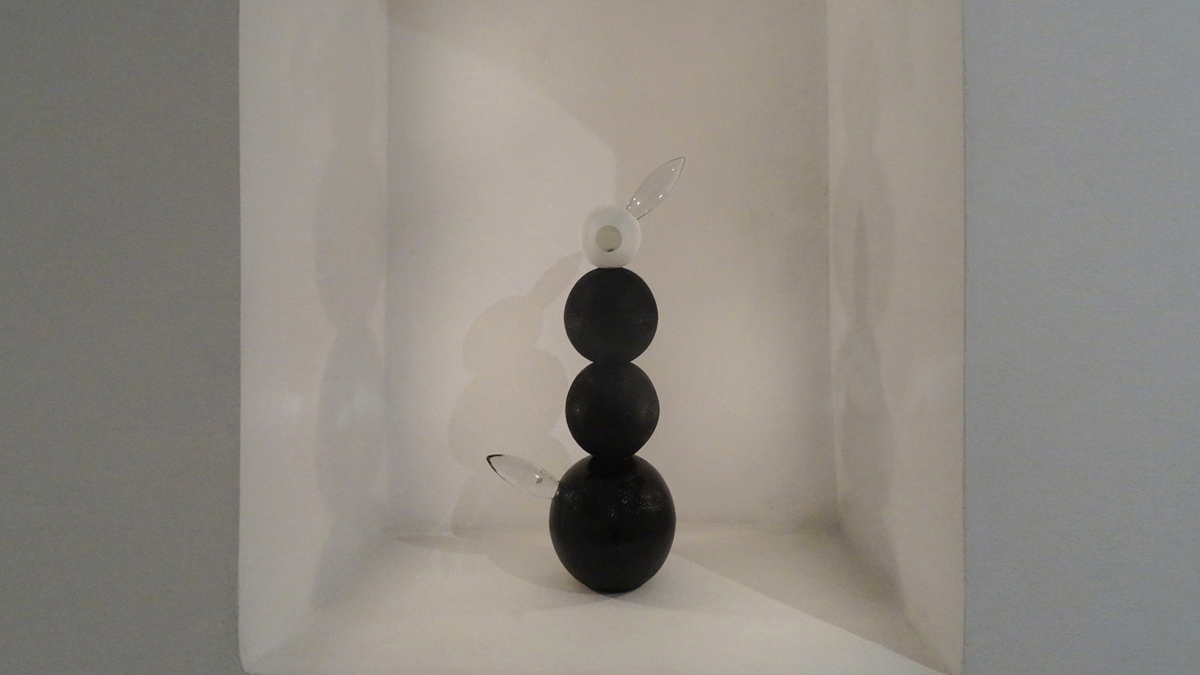 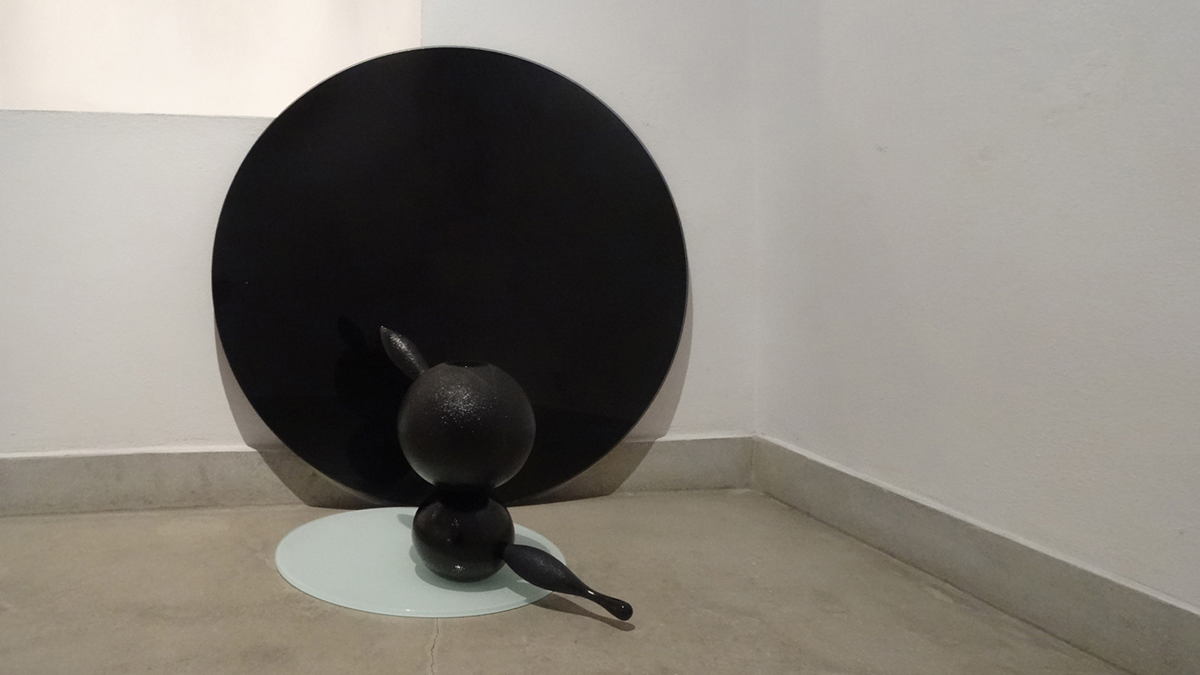 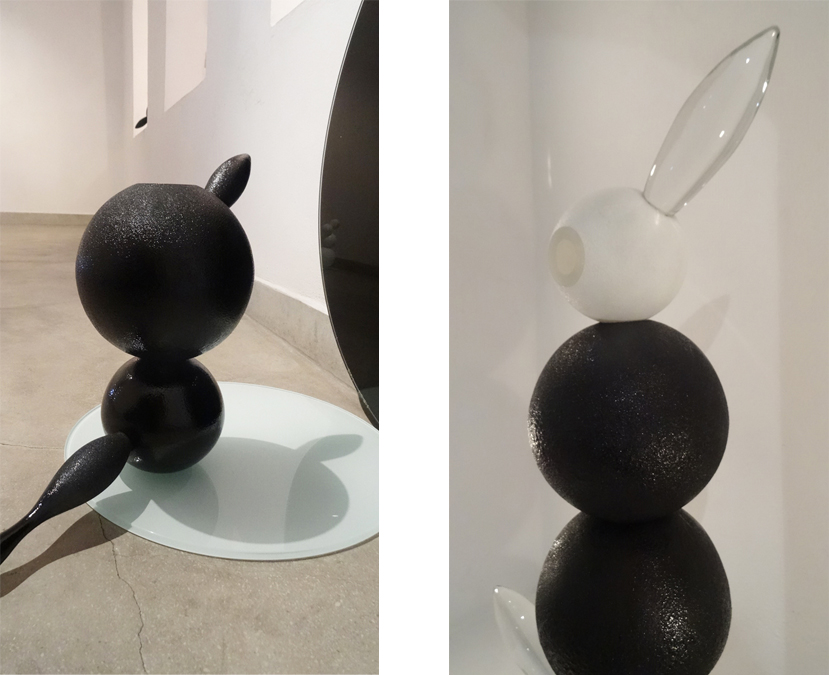 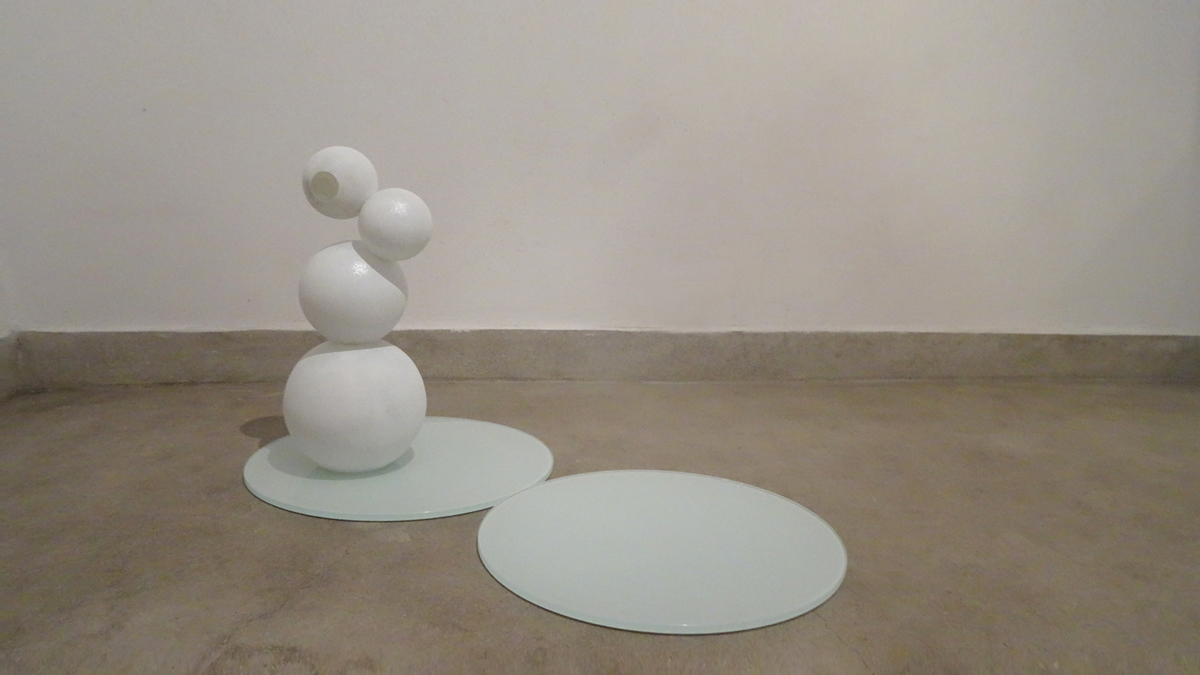 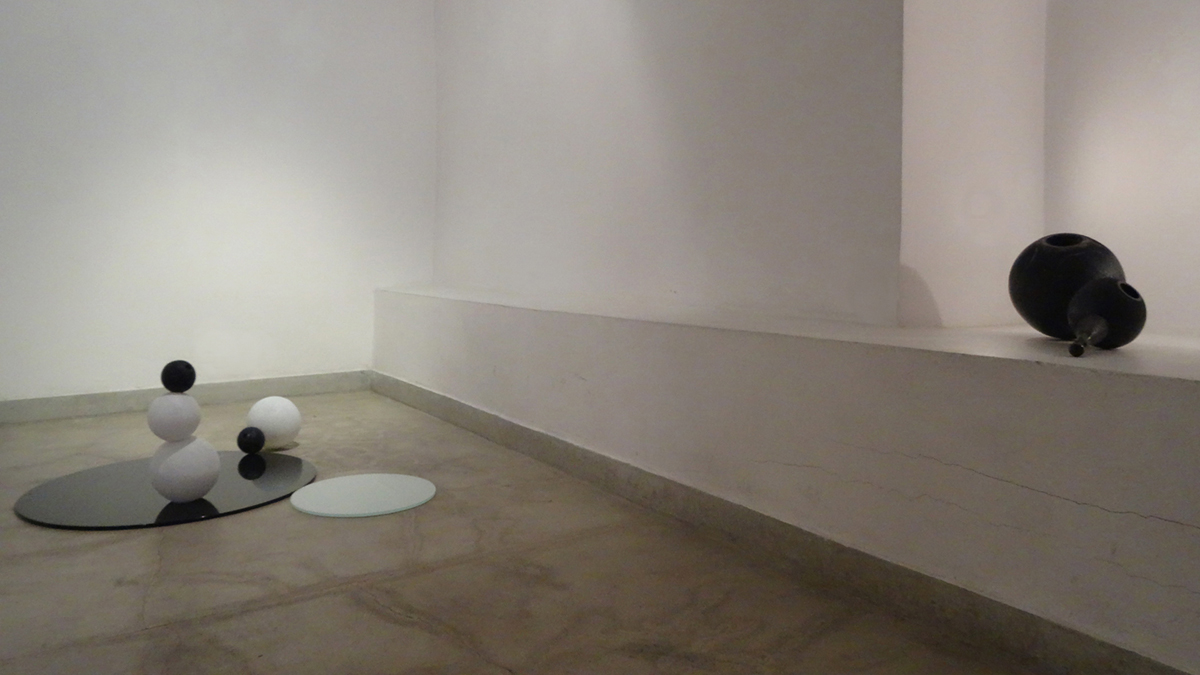 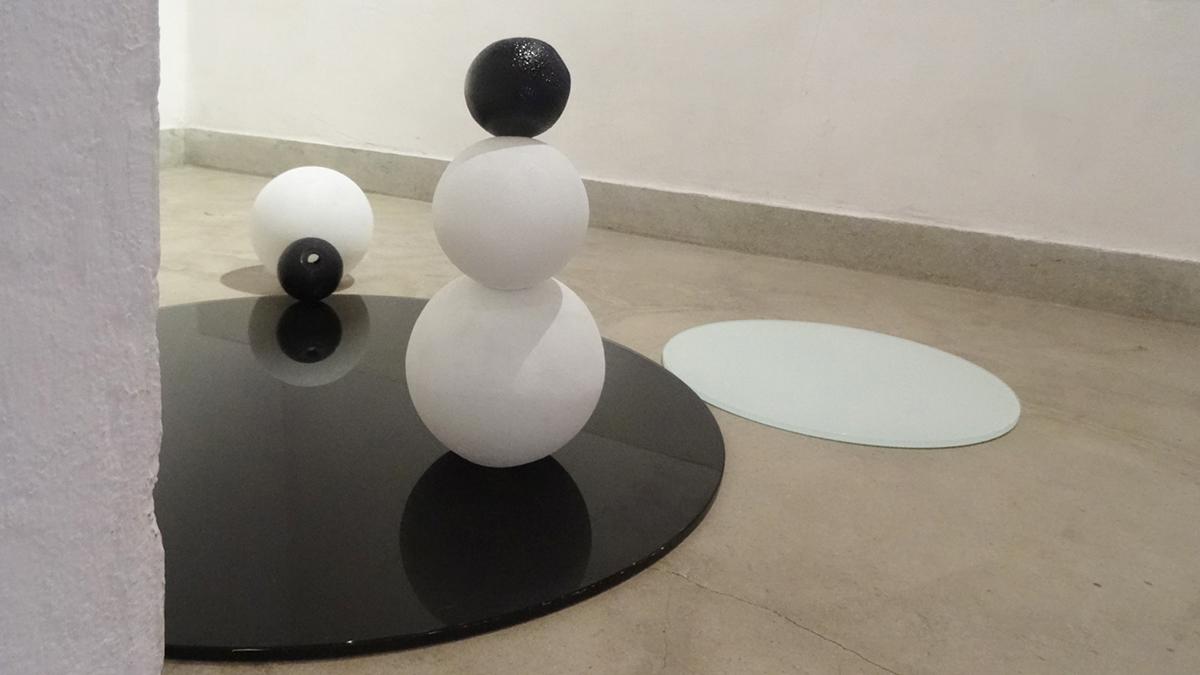